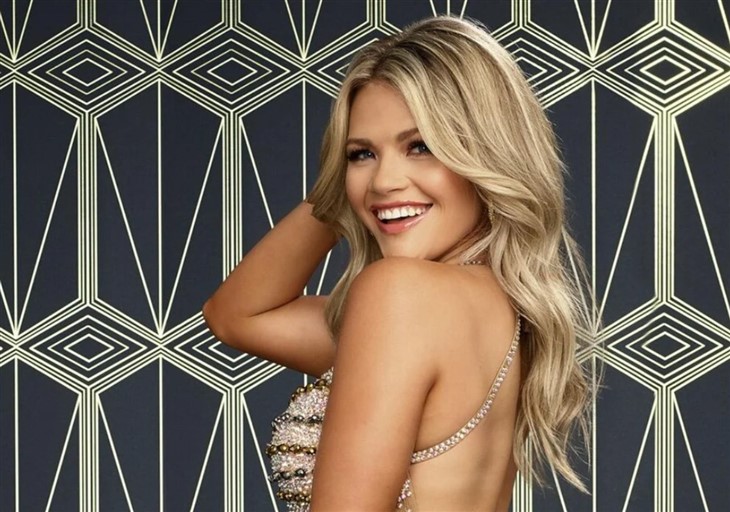 As the season comes to a conclusion, the Dancing with the Stars dancers are discussing whether they’ll return to the DWTS stage for another round of competition.

For her part, Cheryl Burke, who started on DWTS in season 2 of the show, told Heavy that she is having more and more difficulty dancing at the level she had been with arthritis and overall pain becoming an issue.

Fans will know that the dancing star won Mirrorballs for her performance in seasons 2 and 3 of the hit show and she has not won since.

However, she also said that, though she really wants to win a third Mirrorball after all this time, she has “done it already and it’s just great to be part of something for so long celebrating ballroom dance. “

It seems that Witney Carson too, may not be returning to the stage.

Fans will recall that both Witney and fellow dancer Lindsay Arnold, being pregnant with their first child, sat out season 29.

According to Heavy, Witney told Cheryl that she may sit out season 31 and maybe for the same reason the two dancers sat out season 29, indicating that, though she’s not currently preggers, she could easily be.

“I feel like I could have another one [right away] because Leo [her son] is so easy.”

Fans can hold onto some hope she’ll return anyways as she added that she’s worried about Leo’s terrible twos, saying, “I might not be ready for [another one] quite yet.”

Witney has already had an impressive dancing run having first danced at the young age of 18, appearing on season 9 of So You Think You Can Dance in 2012.

In 2013 Carson became a troupe dancer for Dancing with the Stars and then went on to become a professional dancer for the show, partnering with Cody Simpson.

She didn’t win that season but did in the next season with partner Alfonso Ribeiro.

Though Carson has clearly had a blast on Dancing with the Stars, it seems that, during the same period, she has begun building a wonderful family and home life so, she may not return for another season.

Either way, her ability to juggle motherhood with being a professional dancer is impressive and we’re sure that whatever decision she makes, it will be the right one for her and her family.

Be sure to catch up on everything happening with DWTS right now. Come back here often for Dancing With The Stars spoilers, news, and updates.