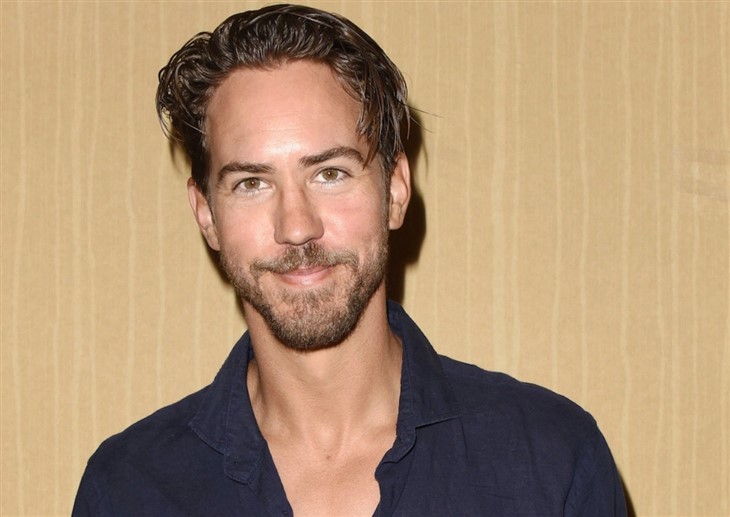 General Hospital spoilers reveal Peter August continuing to be a menace to Port Charles and beyond and it looks like actor Wes Ramsey likes it just that way.

On Sunday, November 14, Wes Ramsey marked four years since he began playing Peter August on General Hospital, a character the show tried to make into a hero but just couldn’t. However, Ramsey acknowledged the controversy surrounding his character as he marked his GH anniversary on social media.

“4 yrs ago today I had the privilege of bringing Peter August into the magical world of Port Charles for the very first time. It has been an honor (& a roller coaster) for me ever since,” the actor wrote next to the photo of Peter shown during the show’s opener.

“To all the fans who have stuck by me, to the ones I’ve won over from time to time & even all the rest that I’m still working on, it has been one of the great privileges of my life to perform for you & try to keep you entertained these last 4 years. So here’s to keeping the controversy stirring & still shaking the trees! #peteraugust #4yrs #whendreamscometrue”

Ramsey had previously appeared on Guiding Light as Sam Spencer for nearly a decade. He is also involved in a relationship with General Hospital’s Laura Wright, who plays Carly Corinthos.

Over the last four years, Ramsey has proven he can play a character who is universally hated by almost every fan base. He started out as a character with shades of grey whom we could feel bad for after he was forced to be raised by his sociopathic and evil father, Cesar Faison (Anders Hove). He even tried to redeem himself by falling in love with Maxie Jones (Kirsten Storms), but he couldn’t stay good and eventually, GH decided to make him a full-on irredeemable villain when he shot Franco Baldwin in cold blood this year.

After managing to be presumed dead and walk out of a freezer fully alive, Ramsey took Peter into full-on supersonic villain mode where he remains today. Stay tuned to General Hospital weekdays to see what terrible thing Peter does next.