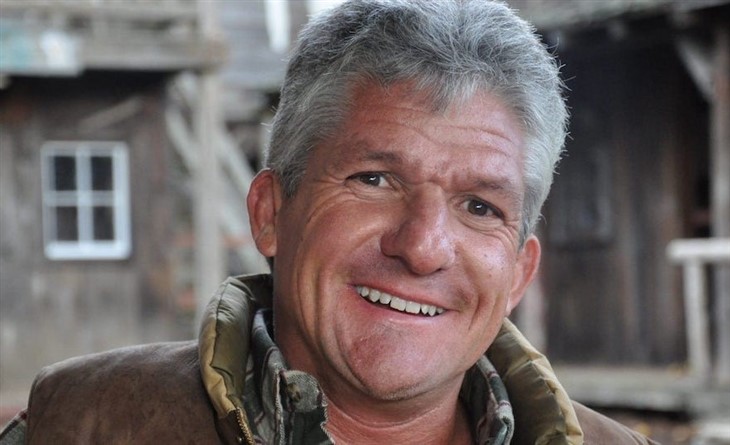 Little People, Big World stars, Matt Roloff and Caryn Chandler finished filming the last season of the show. Then they went straight into the Pumpkin Season Event on Roloff Farms. After that, they took a break and went on vacation in Cabo, Mexico. Caryn already shared some photos and on Monday, November 16, Matt dumped some photos as well. He revealed that he found the perfect-sized bar for a little person.

So much happened in the family in the last few years, that the entire dynamic changed. Isabel Roloff, married Jacob after they were engaged for a while. Now, she expects their first baby. Meanwhile, Tori and Zach moved to Washington. Audrey Roloff and Jeremy welcomed their new addition, Radley. Plus, Amy married Chirs Marek and started a new life. Now fans hope that Matt pops the question to Caryn.

Little People, Big World fans wondered if Matt would finally retire now that turned 60. He does think about it. However, he also told fans that he’s not ready to grow old and moldy. Probably, he never stops playing with his big boy toys and making new projects. For now, he remains involved on the farm. But, before the next round of work comes along, he and Caryn enjoy some downtime in Mexico.

On Monday 16, Matt took to his Instagram and shared 10 photos. He said, “Before too much time slips away I want to share just a small handful of many wonderful moments from @carynchandler1 and my trip to @los_cabos_mexico @cabo.” Some of them showed Caryn on her own. Meanwhile, a few of them revealed the couple out and about. But one of them showed that he found the perfect-sized bar for a little person. 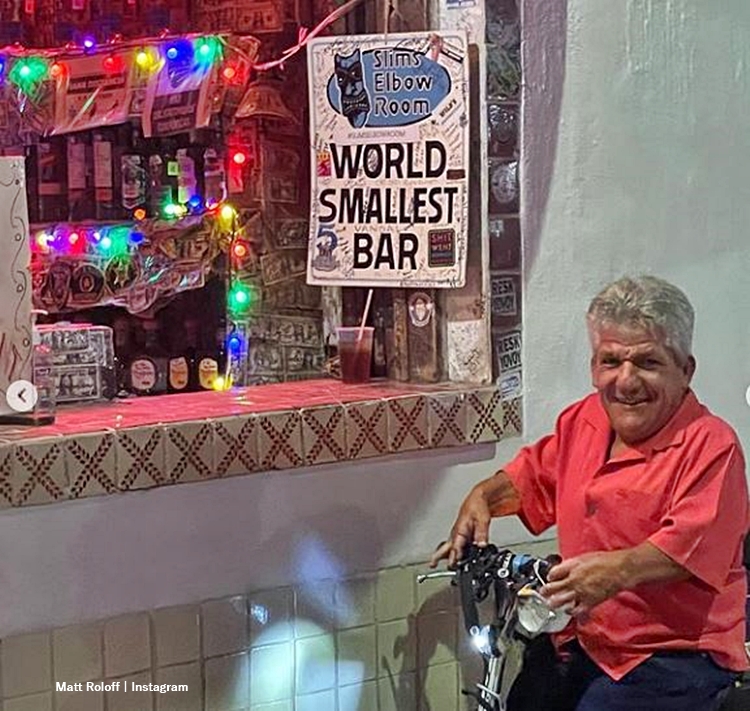 The Little People, Big World star isn’t the smallest little person on TLC, but he is noticeably shorter than an average-sized adult, So, he grinned with mischief when he posed for a photo at the World Smallest Bar. A notice told patrons that it’s “Slim’s Elbow Room.” One fan commented about how cute the photo looked.

The Little Couple Fans Cheered Up By Will And Zoey @soapoperaspy https://t.co/450VYVrwr8 #TLC #TheLittleCouple

Little People, Big World stars Amy and Chris married in August. Recently, their wedding special aired. So right now, they enjoy time away from Oregon like Matt and Caryn. Finally, they managed to find time for their honeymoon. Hopefully, TLC keeps bringing more of the Roloff family for many years to come. Perhaps, soon, fans will see Matt and Caryn going on their own honeymoon.