How Much Do 90 Day Fiance Cast Get Paid? 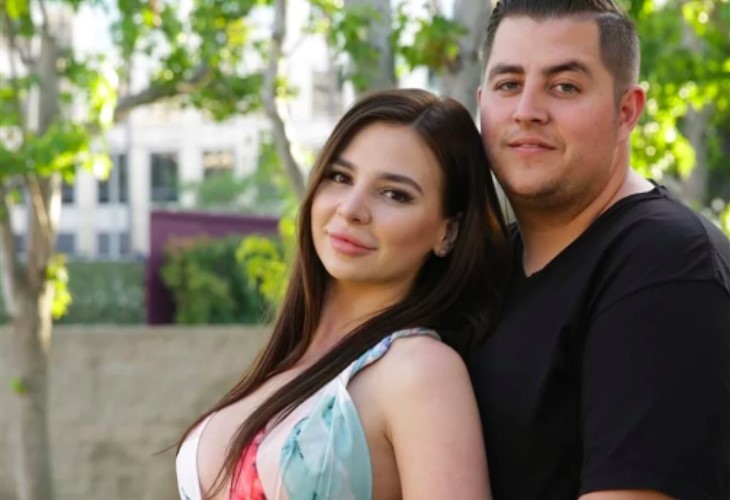 90 Day Fiance fans might think that the cast members earn a lot of money. Often, they accuse people of going on the TLC show for all the wrong reasons. But, how much do they actually earn from the production company, Sharp entertainment? Not as much as you might think and the non-Americans usually earn nothing at all.

The cast of the show may not reveal how much they earn. That’s written into their contracts. However, friends of David Toborowski leaked that standard pay is a but $1,000 per episode, or and three times that for the Reunions. However, those people who return when their partner arrives in the USA earn more as they both claim a paycheck. Fans know that people like Angela Deem lash out money, but mostly, their income comes from external sources.

90 Day Fiance star Jenny Slatten confessed that she and Sumit joined the show for the money. However, the income probably only helps her pay for her travel costs to India. Bear in mind, the show does not pay for air tickets when the cast travel outside of the country. According to Screenrant, most of the cast earn their main income from social media and brand promotions.

Larissa Lima earns about $500K but that’s not from her TLC income, Mostly, it comes via her OnlyFans and other brands that she promotes. Meanwhile, Colt Johnson does even better. One of the top earners in the show was David Murphy. Screenrant reported that his net worth is in the region of $2.5 million. Again, that comes from his private income. Recall, he spent a lot of money on Lara, but clearly, he could afford it. 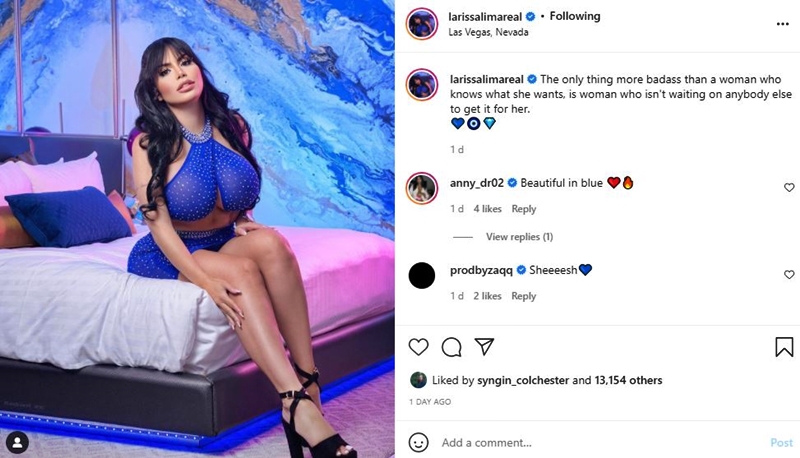 90 Day Fiance stars sometimes return for spinoffs, and when they work they earn. However, like most reality television stars there is no residual income. For example, those who leave the franchise can’t claim any money for footage used before. If the network sells, re-runs, or even makes them available more than once, the cast members get paid nothing at all.

90 Day Fiance Spoilers – What Are Your Thoughts?

When you see 90 Day Fiance stars on your TV, you might feel that they make lots of money, Certainly, they get a social media following. In some circumstances, they can earn good money for promoting various brands. But initially, that’s unlikely to run to a lot of money.

Can you understand now, why so many of them open their OnlyFans accounts? Do you think the public scrutiny is worth it? Sound off your thoughts in the comments below.