Dancing With The Stars Spoilers: Fans Accuse DWTS Of ‘Rigged’ And ‘Cult’ Votes! 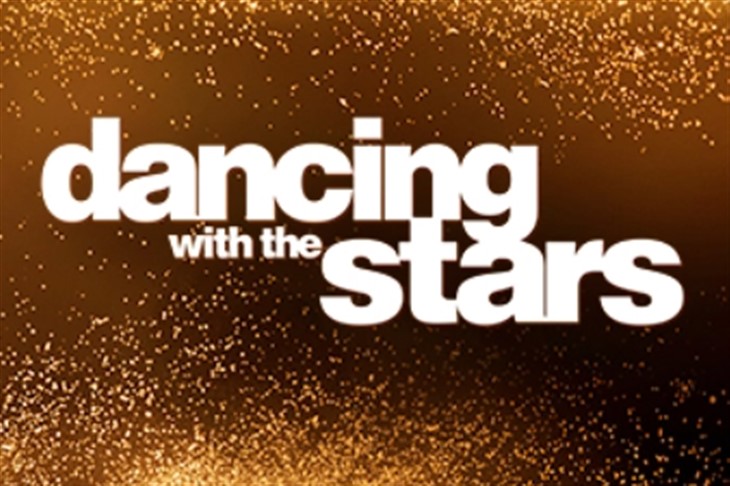 Dancing With The Stars (DWTS) producers, judges, and stars can’t wait for the final performance! But while some fans anticipate the final episode, others have focused on slamming the dancing competition. As a result, Twitter’s DWTS fans are using the social media platform to post accusations ranging from “rigged” votes to “cult” claims.

Will the Mirrorball Trophy this season go to the most talented DWTS contestant? Or will the winner take home the prize due to a “cult” or “rigged” environment? Learn more below.

DWTS Spoilers: Could A ‘Cult’ Or ‘Rigged’ Votes Determine Winner?!

Dancing With The Stars Twitter account decided to drum up enthusiasm for the final episodes. But the social media maven behind that account probably didn’t anticipate the backlash that would result from the tweet.

“The most anticipated night of #DWTS has arrived. Star-struckTrophy Get ready for live performances that will amaze you! Monday on ABC and Stream on Hulu!” tweeted DWTS.

In response, Dancing With The Stars followers attacked the show with various accusations. Some claimed that Cody Rigsby gets an unfair boost because of the “PELOTON CULT,” as one follower screamed in all caps. And those who agreed contended that Cody gets votes from his loyal spin bike students rather than his dance skills.

Others targeted JoJo Siwa, alleging that the votes got “rigged” due to her popularity and experience from the reality TV show “Dance Moms.” Several fans tweeted that JoJo’s dance background gives her an unfair advantage.

Does DWTS Need To Rewrite Rules?

Amid the backlash over the finalists, some Dancing With The Stars viewers argue that the show needs to revise the guidelines. For instance, one Twitter commentator wrote, “I think DWTS should rethink a few items on casting and voting. 1) Comparing those with dance experience to those who have none is apples and oranges. 2) there are too many contestants at the start and 3) how do you control for unfair popularity bias and still have viewer input.”

Or as another fan summed up, “The only person I want to win is the one who does not have dancing experience!” That type of revision would eliminate experienced dancers like JoJo from getting cast on the show. But another possibility exists.

Tell us your views. Do you think that this season of Dancing With The Stars gave Cody an unfair “cult” advantage due to his Peloton followers? Or do you believe DWTS “rigged” the show to boost votes for experienced dancer JoJo? Share your views with us, including whether you believe the rules need to get revised. And then check back on our site for all the Dancing With The Stars news!