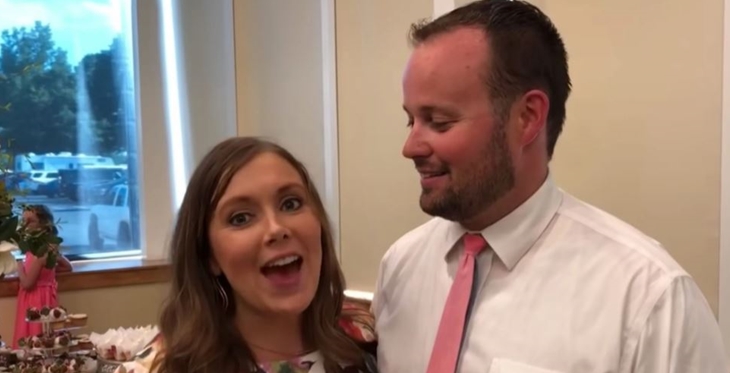 Counting On fans watch out for news about the trial of Josh Duggar and many of them conclude his guilt already. However, everyone stands a fair chance at defending themselves. Josh will try and clear himself of one count of receiving child pornography and one count of possessing child pornography. If he’s found guilty, then it could be many years before he celebrates Thanksgiving outside of prison.

Counting On Was Canceled But fans Want Justice

TLC canceled the show even though Josh never actually appeared in it. Previously, the network canceled 19 Kid and Counting. That came when Josh confessed that he sexually assaulted his younger sisters back in 2003. Even so, fans complained that it seemed to take the network a long time to finally stop the show with this second scandal. Not satisfied with that, many fans already demand that Josh gets the maximum penalty. Luckily for Josh, that’s not the way the law works.

Counting On fans heard that Josh lives with the Rebers under the terms of his bail. So, he can’t spend time with the kids in the family. That’s because of the severity of the charges that involve minors. In fact, he couldn’t even visit Jessa Seewald to meet her new addition to the family. Meanwhile, Anna gave birth to her seventh child. However, it’s not clear if Josh met his own daughter yet.

Counting On Thanksgiving The Last For A Long Time

Well, the Duggar family went through all the motions of preparing for Thanksgiving. But, perhaps it wasn’t a happy time for them. Surely, at the back of their minds, they must think about Josh. After all, if he is found guilty, then it’s likely he won’t spend time with the family again. At least, not for a very long time. People Magazine reported that he could end up sentenced to 40 years in jail. 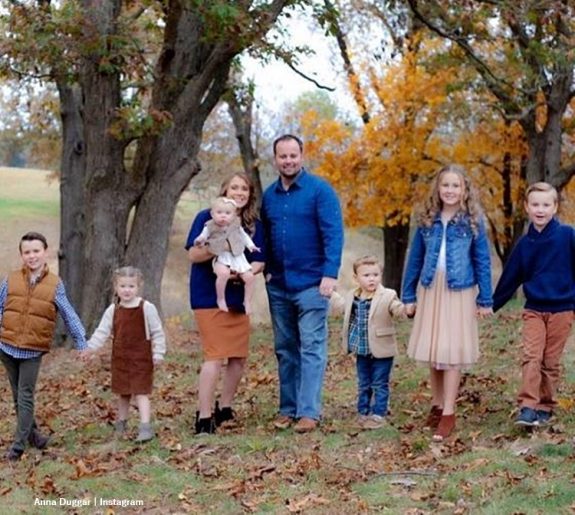 Counting On fans know that Josh was born in 1988. That makes him 33 years old. So, if he goes inside for the full potential 40 years, he would probably be an old man before he celebrates anything with his family. Anna, his wife seems convinced that he’ll clear his name, and resolutely, she stands by him. Perhaps, it’s because she just can’t deal with the outcome if he’s found guilty. TLC fans think she’s in denial and they do worry about her mental health if he goes to jail.

The Trial Will Attract lots Of News Coverage

Counting On fans can expect to hear lots of news as the trial of Josh Duggar progresses. In fact, it’s predicted that it could run through to about December 3. For Anna, she probably really prays that he spends more Thanksgiving celebrations with his family before he becomes a grandfather.