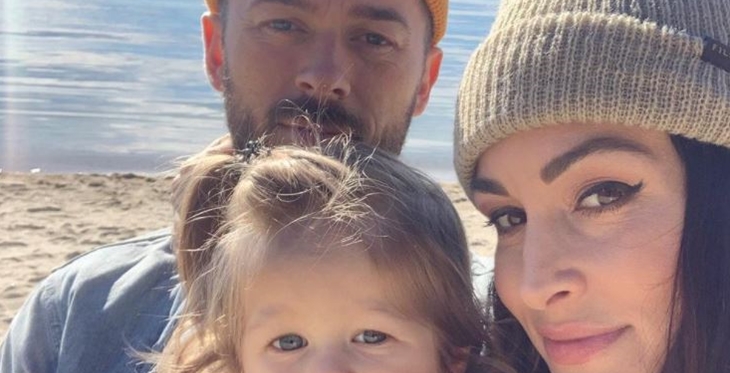 Dancing with the Stars pro Artem Chigvintsev and Nikki Bella experienced yet another Thanksgiving without tying the knot. For a long time now, the couple talked about their wedding. However, it always seems to be delayed. So this week, Nikki Bella opened up about why they don’t rush off down the aisle.

Not all the ABC dance talents have a happy relationship. Unlike Artem and Nikki, who seem solid, Gleb Savchenko looks toward a life post-divorce. After he and Spice Girl Melanie C were eliminated from season 30 of the ABC show, he talked about his split from Elena Samodanova. These days they seem less vitriolic, and instead focus on their children, who were caught in the middle of it all.

Meanwhile, Dancing with the Stars pro, Artem and his love, Nikki also have a child. However, for one-year-old Matteo, he faces a bit of a brighter future. His mom and dad dote on the cute little boy. One day, they might try for a second baby, and then Matteo will have a sibling. Raising babies doesn’t seem to be an issue for them ahead of officially tying the knot. However, fans seem a bit frustrated as the wedding day seems to constantly move.

Dancing with the Stars – Wedding Delays

ET reported that Nikki opened up about the wedding delays this week. She and her twin sister, Brie restarted their The Bellas podcast on SiriusXM and Stitcher after a long hiatus. Right now, they eagerly work on getting it all back together again. Obviously, they really want to up their game, but that’s not why Nikki and Artem delayed their wedding again. Previously, she spoke about Thanksgiving, but it rolled around again with no ceremony. 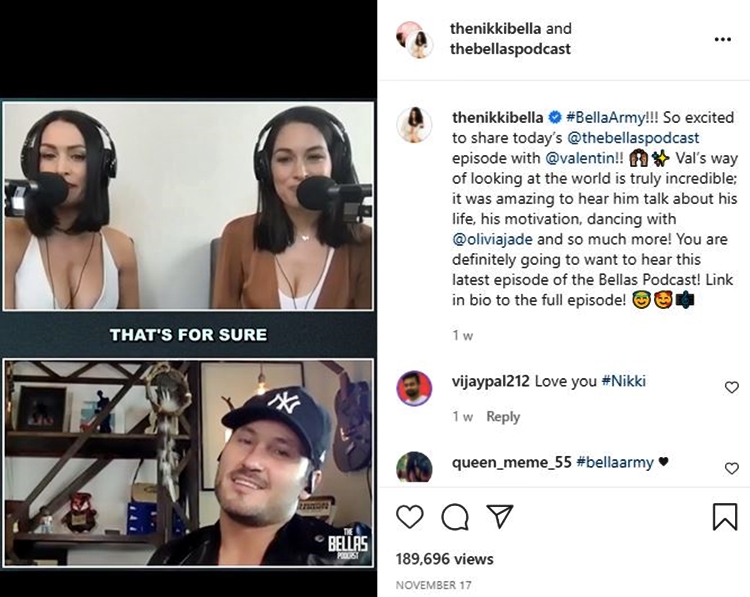 She said about her wedding to the Dancing with the Stars pro, “I can’t believe it’s been a year, but I really do want to get married. I mean, selfishly, I just want to have that, like, one big day about me, I can’t wait for that and to wear that dress, but I do want to marry Artem.” Actually, the coronavirus already caused some complications, but now that seems to be easing, they still don’t have a date.

The Main Reason For The Delays

Dancing with the Stars fans need to wait a bit longer for the wedding day. Artem Chigvintsev’s parents live in Russia. Nikki said, “where the world’s at right now and trying to get two Russian parents into the country, it’s almost impossible,” She added, “So, the day I can get two visas, is the day we will set our date and say, ‘I do.'”