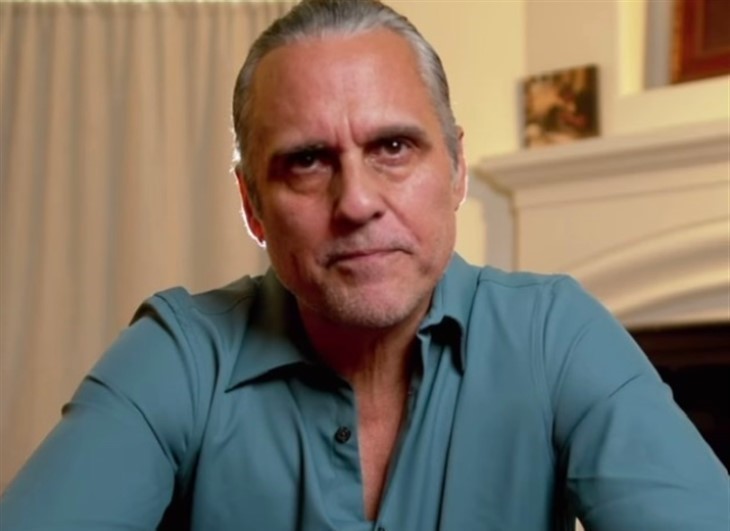 General Hospital (GH) Maurice Benard is in full grandpa mode while sending Thanksgiving wishes this year. Benard’s advice for the day is to focus on what is important Love-Family-Faith. Of course, this holiday comes shortly after one of his best friends was let go from General Hospital.

General Hospital’s Benard often shares photos of his children and his grandchildren only. In the Instagram photo, he is shown holding two infants in their Disney costumes and tagged two of his daughters in the post. Bernard also tagged Disney and Disneyland in his post suggesting that it might have been from a trip to Disney. Of course, ABC is also owned by Disney and they are the network that carries General Hospital as well. Benard tends to post a message to his fans on all holidays because he loved to interact with them. Fans and coworkers alike have commented on his Thanksgiving post. It is clear that Maurice is loved and respected by coworkers and fans alike.

General Hospital’s Maurice has talked to several costars on his State Of Mind podcast every week. Benard has bipolar disorder himself and often tries to encourage his guests to deal with the stress of their jobs. However, talking to his guest helps Benard as well. Benard is thankful for the podcast itself because it can be an easy de-stressor for him. The stress of being a television star in any genre can be stressful and affect your mental health. Benard hopes that his podcasts help his listeners as well. Benard takes pride in his podcast and will continue them for as long as he feels the need to help everyone.

General Hospital Spoilers – What Is Next For Sonny Corinthos?

General Hospital’s Sonny has a lot to be thankful for since he has returned home to his family and has gotten his memory back. However, Sonny is about to find out that his best friend and number one enforcer is missing and presumed dead. Will the Corinthos Thanksgiving be spent searching for Jason Morgan (Steve Burton) instead of celebrating Sonny’s return? Jason’s disappearance will hit everyone in Sonny’s family hard but especially Sonny and Carly Corinthos (Laura Wright). Can Damian Spinelli (Bradford Anderson) offer Jason’s loved ones any hope of his return?

Benard has suffered a devastating loss this year when his father died a few weeks ago. We wish Benard, and his family happy holidays and hope that dealing with this loss doesn’t take from their usual holiday activities.