How Did Dancing With The Stars Contestant Jojo Siwa React To Losing? 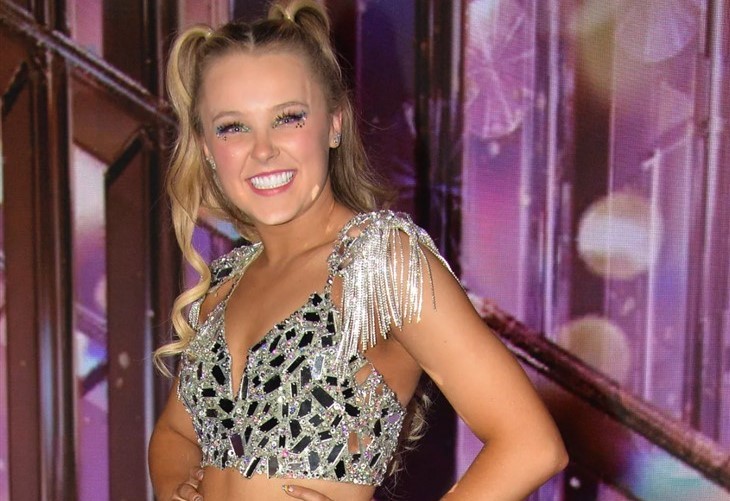 Dancing with the Stars Season 30 fans brought yet another surprise to fans. The finalists were all good dancers, but Jojo Siwa stood out the entire season. So, when she didn’t win, some fans accused the show of being rigged. But how does Jojo feel about it? Is she complaining that she should have rightfully taken home the Mirror Ball Trophy? Read on to find out.

Dancing with the Stars – Fans Perplexed By The Winner

In the finals, Cody Rigsby, Amanda Kloots, Jojo Siwa, and Iman Shumpert competed for the crown. To the shock of many people, Jojo came in second and Iman Shumpert won. That made him the very first NBA player to ever take the trophy home. Well, throughout the show, fan favorites who performed well left and others stayed when fans believed they should go. Actually, a lot of people couldn’t understand how people with high scores could go home early.

Dancing With The Stars Spoilers: Voters Saved One Finalist & The Judges Saved Another

Dancing with the Stars fans on Twitter erupted with fury about how the show chooses the winners. Some of them totally believe the whole system needs to be revisited. In fact, they accused ABC of rigging the system. Of course, audience participation is important. So, how ABC might do that in the future seems a bit of an obstacle. After all, many folks think that if Olivia Jade had been scored on her ability alone, she might have blended up in the finals. Unfortunately, she wasn’t Ms. Popular with a lot of the audience who voted.

If anyone has room to complain, it’s probably Jojo Siwa. She came with a dancing background and pretty much dominated the entire season. So, second place must have felt like a bit of a  shock for her. However, she isn’t complaining as much as the fans do. In fact, she took only positives away from the experience. The news emerged when she spoke with Teen Vogue. 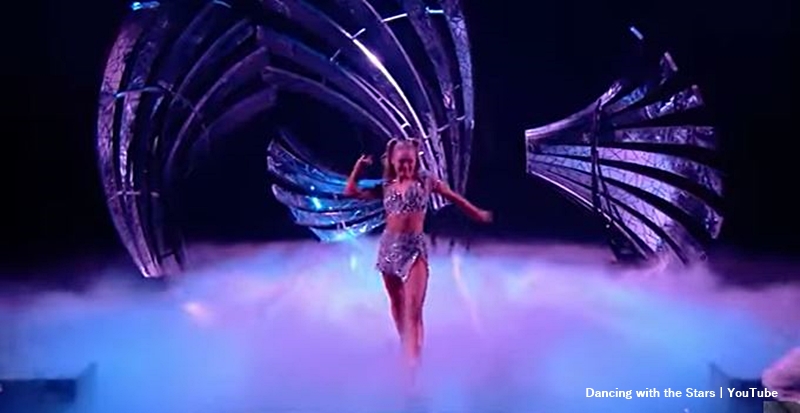 Dancing With The Stars Spoilers: Fans React To Season 30 Winnerhttps://t.co/yzgkDUFcaX

Dancing with the Stars – Not Concerned And Walking Tall

Dancing with the Stars contestant Jojo Siwa is not going to let coming second drag her down. She said, “I stand a little taller with my chin a little higher, looking a little prouder. I learned that I used to just go chaotic versus being controlled chaotic, and having controlled energy, not just a lot of energy.”