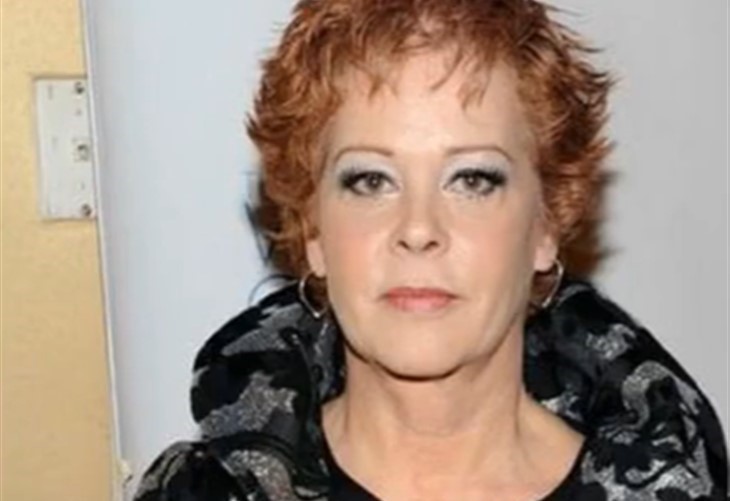 In the 1980s, Lisa Brown came to soap opera fame on Guiding Light as Nola Reardon Chamberlain as her fantastical dreams dominated storylines and made her a hero to root for, especially when Nola finally married Quint, played by Michael Tylo, who passed away earlier this year. Now, Brown has also passed away at the age of 67.

Lisa Brown Neary passed away on November 24 after an undisclosed short illness after decades as an actress. Brown was born on August 2, 1954, and got her start as a professional performer on Broadway at the age of 21 when she appeared in Hello Dolly! She later joined the casts of Pal Joey and The Best Little Whorehouse in Texas before finding her niche in the CBS soap world in 1980 and when Nola Reardon made her Guiding Light debut, with her wild and always-creative imagination taking the character and viewers where they had never gone before.

Brown remained with Guiding Light while still appearing on Broadway and even had a star turn in 42nd Street. After Brown Left Guiding Light she was quickly picked up by its sister soap, As the World Turns, where she created the role of Iva Snyder, who turned out to be Lily Walsh’s. When that big secret was finally revealed in the late 1980s, Brown nabbed two Daytime Emmy nominations for her powerful and emotional performance.

In the 1990s, Brown also appeared on the ABC soap Loving, and even brought Nola back to Springfield and Guiding Light for a bit.

Martha Byrne, who played Iva’s daughter Lily, on As the World Turns took to Twitter when the news of Brown’s death broke with just these simple words: “My heart is broken.” She later posted a video of Brown appearing in Broadway roles.

Michael O’ Leary, who also worked with Brown on Guiding Light where he played Rick Bauer shared some thoughts with Soap Hub.

“I reached out to Lisa about starting my playwriting career and she’s the one who gave me the confidence,” O’Leary said. “She was an unrelenting advocate for me and believed in me. Lisa was someone who gave me straight talk with no fluff around the corners. I appreciated that. We worked closely together for years on my first play. I’m broken-hearted, stunned, and very sad. Beyond just being a loyal advocate and friend, she was just an immense talent in every respect.”

Brown is survived by her husband, Brian Neary, as well as her two adult children James Anthony Nelson and Victoria May Nelson.