Josh Duggar Trial: Can Counting On Fans Watch It On TV? 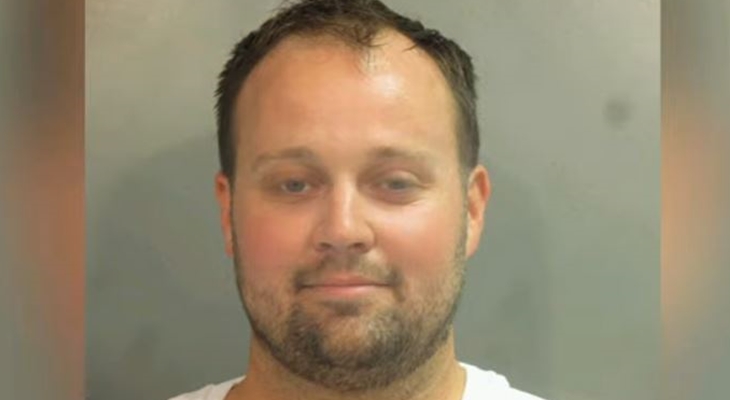 Josh Duggar will start his trial for alleged possession of child pornography-related charges on Tuesday, November 30, in Fayetteville, Arkansas. Ever since his arrest earlier this year, TLC fans of Counting On and 19 Kids and Counting have been all ears for information about it. So, will their curiosity be sated by watching the trial as it unfolds in court? Read on to find out.

Josh Duggar – Real Estate Lawsuits The least Of His Problems

In the early part of this year, Anna Duggar was deposed by lawyers, which means she must testify about Josh’s real estate dealings. Well, he faces plenty of lawsuits, but when his arrest for alleged pornography emerged, that all became just background noise in comparison. These days, Anna hopes that her husband doesn’t end up in prison for decades if he’s found guilty. Actually, she totally believes in his innocence which TLC fans find hard to believe.

Of course, many TLC fans and even those who don’t watch the show, now know that in 2015 another scandal arose. It related to an incident in the earlier 2000s when Josh sexually assaulted some of his minor sisters. Just a young teen at the time, it nevertheless stuck with him. In fact, the legal team for Josh Duggar fought against the scandal being allowed as evidence in the upcoming trial.

The former 19 Kids and Counting star isn’t as prominent as OJ Simpson who stood trial for the murder of his ex-wife and her boyfriend. Cameras were permitted in the courtroom and it became one of the most-watched media events in history. In fact, much like Josh Duggar, a guilty outcome was decided by the public long before the trial ended. Already, TLC fans want to see the head of the star on a pike. So, the court ruled that no cameras will be permitted in the court.

No laptops or phones will be allowed in the court when the trial of Josh Duggar starts, either. So essentially, that means that Counting On fans can’t watch the proceedings. According to major news outlets, the judge doesn’t want the show to become sensationalized. Actually, it seems only fair. After the conviction, of Oscar Pistorius in the Reeva Steenkamp murder case. local South Africans complained it was a circus and a trial by media.

Where To Find Out About The Trial?

The trial of Josh Duggar is predicted to last through to about December 3. It now looks like folks who want to find out about it might have to read all about it in the news after the trial ends.

Be sure to catch up on everything happening with the former TLC cast right now. Come back here often for more news and updates about the trial of Josh Duggar.