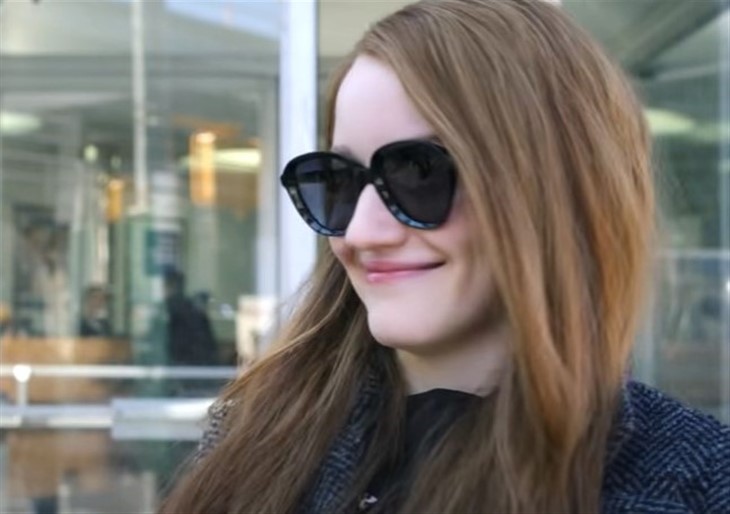 Inventing Anna is coming to Netflix soon!  Shondaland is ready to have you meet Anna Delvey, the woman who tricked New York’s rich and famous, in a new first look teaser. Moreover, Netflix has also released the premiere date, so you can binge this crazy story with all of your party friends.

Netflix is dropping Inventing Anna on Friday, February 11, 2022. There will be nine one-hour-long episodes. All will be dropped on the same day, so plan your series-watching treats and fancy libations accordingly, this will be an over-the-top binge.

In addition, they shared a new First Look Teaser that should get Netflix subscribers adding this series to their queue.

The series is based on a 2018 New York Magazine article by Jessica Pressler entitled, “How An Aspiring ‘It’ Girl Tricked New York’s Party People.” Anna Delvey managed to con more than rich people.

According to Deadline, Pressler is also a producer of this new Netflix series.

What Is Inventing Anna About?

As shown in the Netflix trailer, Inventing Anna is about an ‘It’ girl, played by Julia Garner (Ozark). “Legendary” on Instagram, she is a German heiress who is a coveted influencer. A journalist, Vivien Kent (Anna Chlumsky, Veep) “with a lot to prove,” starts to stalk her, following her every move. She both loves and hates this ruthless con woman, who is crazy enough to steal from the rich New Yorkers she is hanging out with.

However, the question arises on whether this is the “new American dream,” or if Anna is just an old fashioned crook. Time is not on this reporter’s side, as she rushes to figure out who Anna really is, and not get caught up in the glamour of the scam and the lure of high society.

This is Shonda Rhimes’ first new series since she created Scandal. Although Bridgerton is under the Shondaland umbrella, Inventing Anna is the first series she has personally created for Netflix.

As for Anna, Delvey, or Anna Sorokin, is her real name, is currently serving time. She was convicted and is serving time in prison. The fake heiress and Instagram star was convicted of attempted grand larceny, three counts of grand larceny, and a misdemeanor charge of theft of services. Keep checking Hollywood Hiccups for more Netflix news and updates.