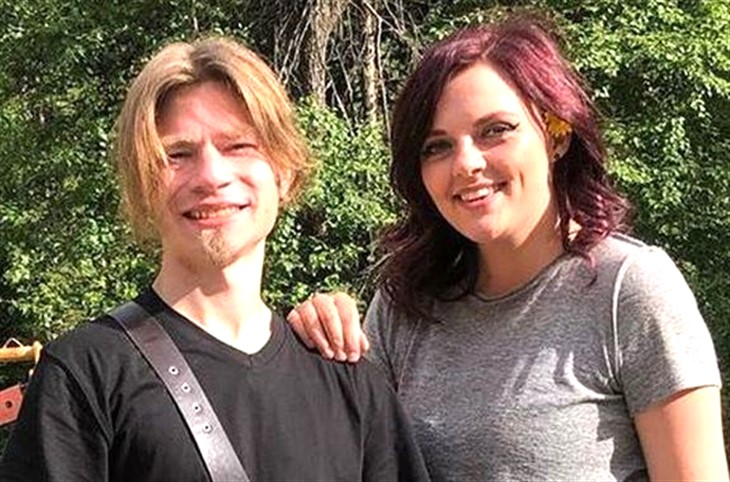 Alaskan Bush People spoilers and updates tease that Raiven Adams is making headlines again for discussing an important topic, which is breastfeeding. Raiven has always been vocal and is not afraid to share her opinion on things that matter.

Now, she’s defending all mothers who choose to breastfeed their children even if society doesn’t seem to agree. In a TikTok video, the wife of the king of extremes said she can’t understand why people like to kill and eat animals but can’t accept breastfeeding mothers as a norm.

The reality TV star asked why people can sit around a table and eat meat but thinks of a mother who breastfeeds in public as disgusting. This topic has left many of her fans feeling divided. Raiven admitted that she feels irked when people bring up the issue of morality.

She said, “you don’t decide what other women get to do and your opinion is not superior.” Some of her followers had issues with Raiven’s statements and argued that it’s easy to cover themselves with a blanket. Raiven replied and said mothers don’t just rip their clothes off when breastfeeding their babies. She also pointed out that society these days has conditioned people in the worst ways.

Fans may recall that Raiven was introduced in the show as Bear’s significant other. They had a rocky relationship. But in August, they revealed that they’re giving their relationship another try.

Viewers are rooting for their relationship to work this time and it seems like there have been improvements in how they interact with each other. They share a son, River, who is now two years old. Fans are wondering how long she plans to breastfeed her son.

Bear, too, is furious at some people, particularly those who attacked his late father, Billy Brown. Just like Raiven, Bear is also very outspoken. In his recent Instagram post, Bear wished that people would be more careful when they talk about his father.

In a now-deleted post, Bear called out a journalist who’s been saying nasty words about his father.

“This is one that did an interview with my dad, and he was so nice! Then he turned around and mocked his seizures!!! Two-faced snake!!!” he said.

Fans were also outraged and some of them pointed out that Bear was still grieving the loss of his father.