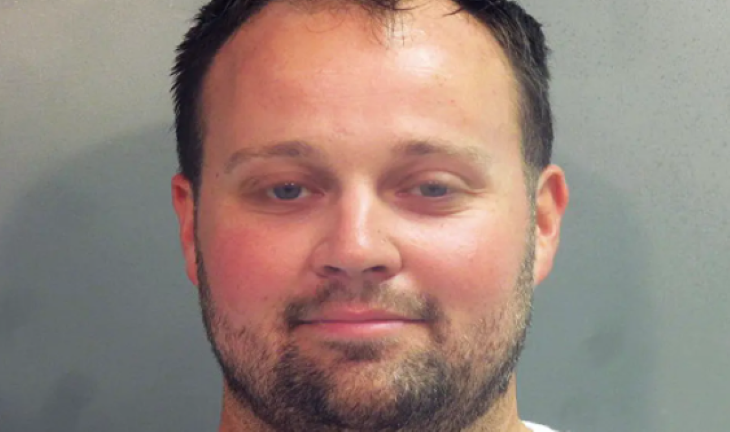 Counting On fans know that Josh Duggar had his bail hearing and he had to go and live with the Reber family. Pastor Reber and his wife have a small cottage and the plan was that he’d stay there. Reportedly, Anna spends a lot of time with him. Well, Anna’s brother, David Keller married the daughter of the Rebers, Hannah. Now, TLC fans wonder how come Josh went to the wedding.

Counting On – Anna Sticks With Josh Duggar Despite His History

Counting On fans wait for the outcome of the trial of Josh. He faces charges for alleged possession of child pornography. Incredibly, Anna seems to firmly stand by him. So, fans think she will go through hell over the next week. His trial starts with jury selection and whatnot today. It won’t be televised, but news will no doubt emerge after it’s all over. He stands a good chance of doing prison time. But, he made the most of his semi-freedom ahead of the trial and attended David Keller’s wedding recently.

Counting On – Josh Attends A Wedding

Katie Joy from Without A Crystal Ball posted about Josh attending the wedding. In her caption, she wrote, “Susanna Keller, Anna’s sister just posted a ton of photos of her with Anna & the kids.” She added, “The photos are from their brother’s wedding… Josh was also at the wedding.” Well, some fans seemed puzzled by it as they know that he’s on strict bail conditions right now. 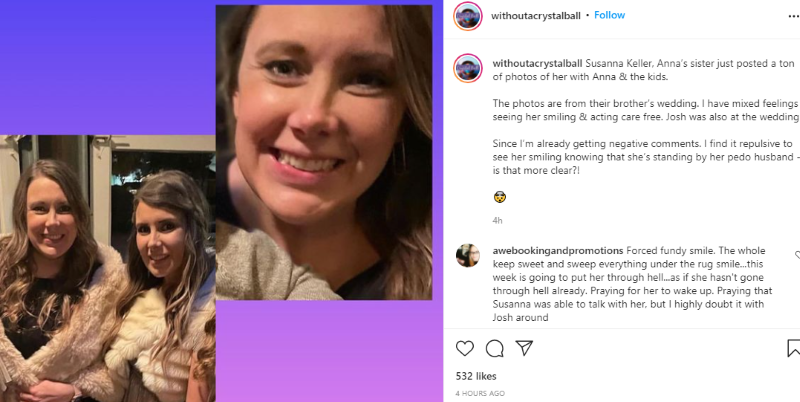 One Counting On fan asked, “I thought he wasn’t allowed around any minors except his children, and then only with Anna supervising? Did that change or did I misunderstand the original ruling?” Then another one asked, “Josh was at the wedding??” More fans sounded confused, so Katie Joy explained what probably happened.

Josh Can Ask For Permissions

Counting On fans heard from Katie Joy that“he told people he was going.” Additionally, she said, “he can request to attend & get permission.” Some fans think that it’s unfair he was allowed at the wedding. One if them noted, “That isn’t right it is not like someone died and u ask to go to the funeral this is a celebration of marriage and he shouldn’t be celebrating just my opinion.”

Be sure to catch up on everything happening with the Josh Duggar trial right now. Come back here often for more Counting On spoilers, news, and updates.