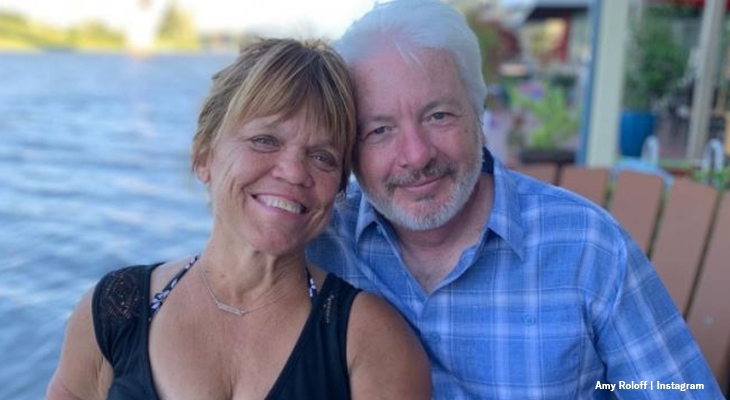 Little People, Big World fans saw that so much happened in the Roloff family that there seems to be plenty of room for more seasons of the show. Still, Matt is getting a bit older. Plus, Amy Roloff married Chris Marek. Then, Tori and Zach moved to Washington. Therefore, fans worried about a cancellation. However, Chris leaked that more seasons are in the pipeline. So for now, TLC fans can relax.

TLC fans saw that Chris and Amy married and the last season was all about the wedding prep. The wedding came as a separate special earlier this month, and fans adored the outdoor ceremony at Roloff Farms. The honeymoon for the couple only came along about six weeks after the actual ceremony. Amy and Chris went off to Hawaii, and at the same time, Matt Roloff and Caryn Chandler took a  break in Mexico. They all waited for the Pumpkin Season agritainment event to end first.

Little People, Big World fans heard in the middle of the Pumpkin Season, that Tori and Zach took their kids, Lilah and Jackson, and relocated to Washinton. That came out of the left side of the field, for sure. Nobody anticipated the move. Actually, it must have been one of the best-kept spoilers of all time. Actually, the news made fans extremely nervous and they feared the couple might not continue filming for TLC. Fortunately, Tori assured them that they have not left the show.

Fans already saw a few hints from Tori of cameras in their new home. However, fans still don’t know if they film for their long-requested spinoff, or for the actual show. Now, Chris Marek leaked that more seasons definitely come along. He never said when to expect them though. However, just knowing that they signed on for more, makes fans feel happy. The show ran for many years, and so far, fans seem to show no signs of getting tired of it, 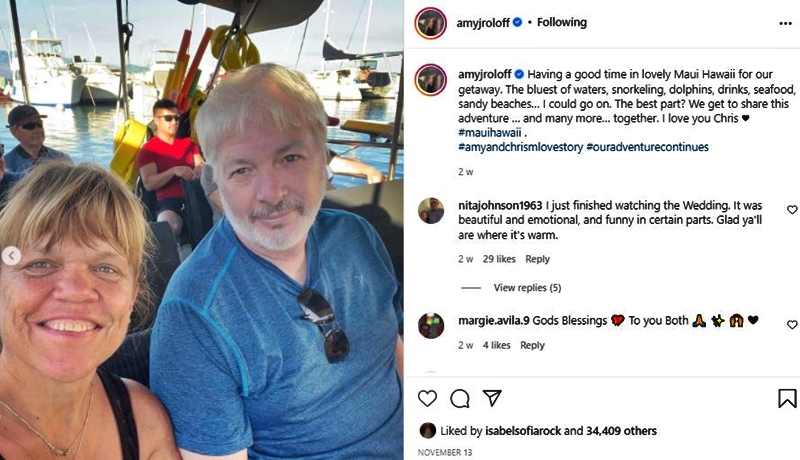 TV Shows Ace noticed that in the November 10 interview with ET, the Little People, Big World couple talked about the new seasons. Well, the majority of the interview with Cassie DiLaura focussed on the actual wedding day. Amy spoke about the wedding guests, Jackson, and Ember. Then, Chris mentioned how he wished he could have spent more time with the folks who went along to witness their special day. Tucked right towards the end, he leaked about the future of the show.

Chris And The New Seasons

Little People, Big World fans who watched through to the end, heard Chris talk about the renewal of the show. In fact, he mentioned two more seasons. he said, “We just signed up for two more seasons.”  However, they might not be the last two seasons fans will see. After all, he also noted, “Who knows what’s gonna happen after that?”