Hulu Show Candified: Home for the Holidays Is Hosted By Jackie Sorkin 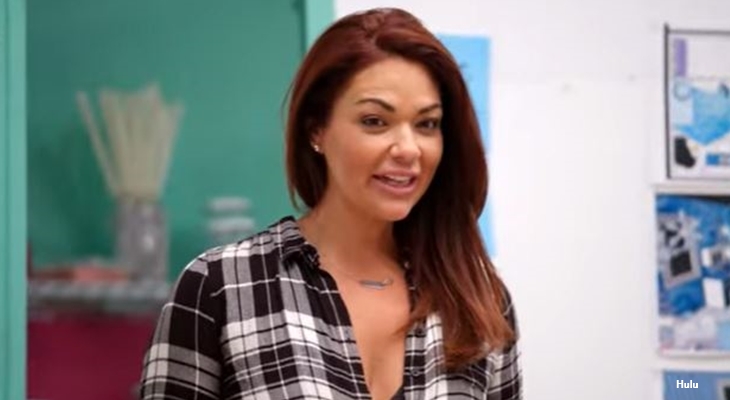 Candified: Home For The Holidays comes to you from Hulu. Hosted by Jackie Sorkin, fans will see an extremely ambitious project and every segment of it looks delicious. Actually, it sounds perfect for the whole family and it premieres tonight. If you are not familiar with Jackie Sorkin, read on to find out more.

Hulu should never be overlooked for good entertainment. Actually, they host a range of streaming movies and shows. Actually, they sometimes bring good alternatives in-between seasons of our favorite shows. Now, just in time for the holidays, their limited series reveals Jackie Sorkin takes on an ambitious project. Actually, it’s so ambitious that even her talented candy artists doubt it can be done.

Candified: Home For The Holidays will show that Jackie and her talented team intend to candify an entire house! In the fascinating trailer, Jackie Sorkin seems undeterred by the massive task. She simply tells her assistants that they must “go and go and go and go.” Well, it’s gonna take some building and a lot of creative work. One of her team mentioned  600,000 sugar cubes and 96,000 cupcakes.

Candified: Home For The Holidays Trailer

Hulu popped up a trailer on YouTube and if you love sweet things, then no doubt, you won’t want to miss it. Jackie said this time, they intend to take on their “biggest project yet.” She added, but the way, that the house is to be completed in six weeks. It’s a “lifesize, fully functional candy home.” Well, that sounds like a worthy challenge! One thousand square feet of the house will literally be covered in candy. 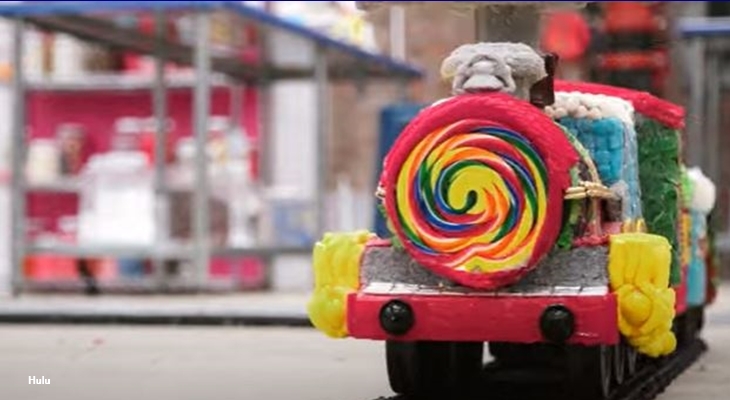 The team for Candified: Home For The Holidays seems a bit dubious. Furniture, accessories, walls, everything will become candified. One of her assistants asks, “how will we do this?” Well, trust Julie to make a plan. If nothing else, she’s not lacking in enthusiasm. Meanwhile, another assistant says, “This lady’s insane,”

Who Is Julie Sorkin?

If you don’t know the host of Candified: Home For The Holidays, the fact that she’s not new to the Food Channel might jog your memory. Plus, she featured on TLC’s Candy Queen. That explains why she’s often referred to as The Candy Queen. Cosmopolitan explains that she likes making people, happy with candy, Actually, her favorite movie was Willy Wonka and the Chocolate Factory. Interestingly, that movie spawned a whole bunch of candy and pastry chefs. Starting out catering from her garage she now “owns a product line and retail operation under the umbrella of Hollywood Candy Girls.”

Be sure to catch up on everything happening with Hulu right now. Come back here often for more Candified: Home For The Holidays spoilers, news, and updates.