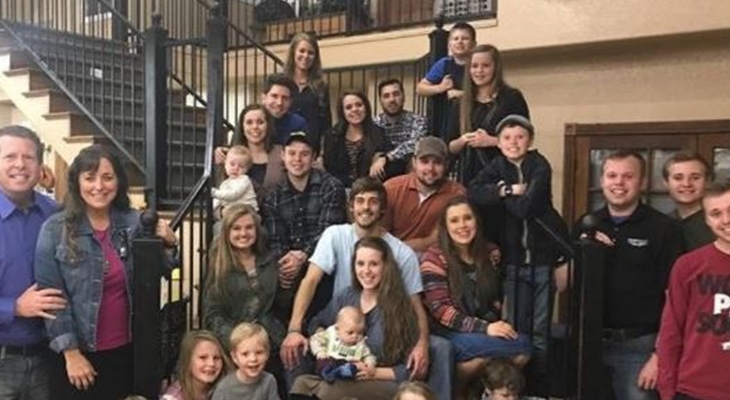 The trial of Josh Duggar brings a lot of speculation and even rumors. A Redditor reported about a juror allegedly being dismissed as a member of the Duggar family. But it can’t be completely dismissed as a rumor as Yahoo also carried the story.  but it wasn’t widely reported. Still, it gives TLC fans something to think about as the trial progresses.

Will The Josh Duggar Trial Be Televised?

The main trial, where arguments by the prosecution and the defense team will come out starts today. Unfortunately, the court ruled that there will not be recorders or cameras allowed in the courtroom. So, fans will have to wait for developments via mainstream media. Not having recorders practice came early for reporters who went to see the jury selection process. Apparently, the audio feed had a glitch.

Thanksgiving just came and went and fans wondered if it might be the last one that Josh Duggar spends outside of prison. If he’s found guilty on the charges of child pornography possession, he could see the inside of prison walls for a long time. Well, selecting the right type of jury is essential for everyone. Obviously, folks with phobias and personal connections can’t be allowed. At one stage, the news came that the Duggar family thought the government was behind it. So, a juror with distrust of the government was sent home.

Both Redditor u/J_is_for_jail and People Magazine writer, Adam Carlson reported about the family member who tried out for the jury. Yahoo carried the story by People which cements the accuracy of the report to a large degree. Unfortunately, the jurors that were chosen didn’t come to light yet, due to the glitch in the feed. However, the ones that were sent home, landed a few amazing results. Some of them went home because of scheduled surgery, and others knew people connected with the legal teams. But the most amazing is that one of them turned out to actually be part of the extended Duggar family. 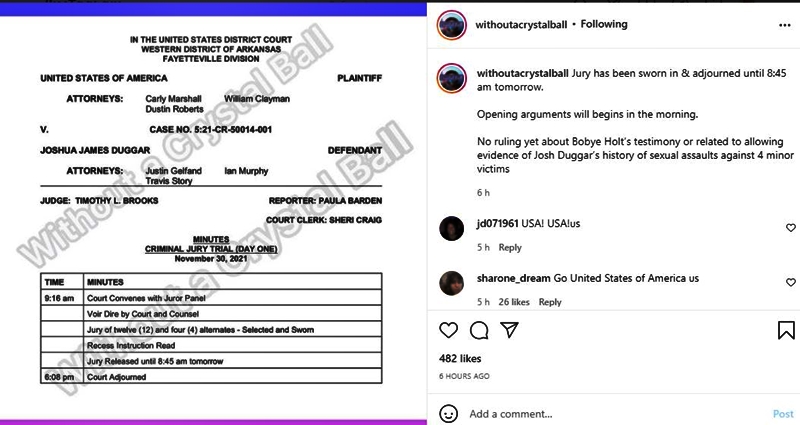 The wanna-be juror for the Josh Duggar trial was reported by both outlets as being a parent to a woman who married one of the Duggar boys. The name was not available, but no doubt Counting On fans speculate as to the identity of the wife for a long time. Meanwhile, the reports suggest that the judge was certainly very unimpressed. He felt that screening for that sort of thing should be done to precisely identify such potential bias.

What Are Your Thoughts?

What do you think about the report that Josh Duggar had a family member dismissed as a potential jury member? Can you guess who they were? Sound off in the comments below.

Be sure to catch up on everything happening with The TLC cast right now. Come back here often for more news and updates about the Josh Duggar trial.