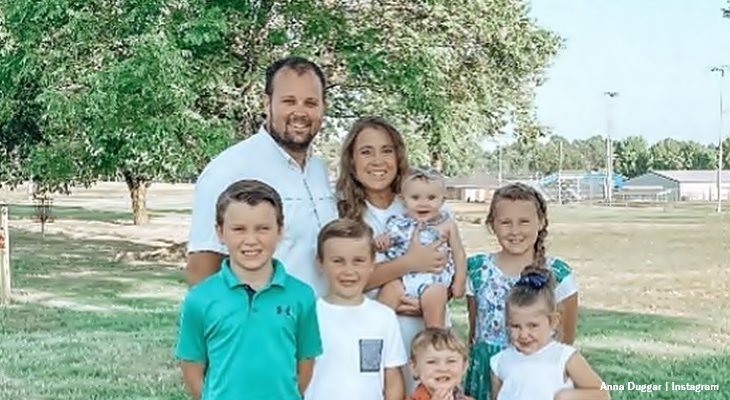 The Josh Duggar trial progresses, and some interesting information came out. Notably, not everyone watched the TLC shows,19 Kids and Counting or Counting On. So, for some folks, the names and circumstances are all new. Many people now ask about Bobye Holt and how she fits into the molestation scandal that Josh admitted to in 2015.

The trial won’t be televised, as the judge felt that the association of Josh with a reality TV show might become sensationalized by the media. Well, that was one win for the defense team. However, they lost on other important appeals. The judge ruled that the molestation scandal can be raised for the jury to hear. It happened when Josh was a young teen. But, he felt it pertained to the case. Apparently, some of the victims were of similar age to those in the pornography content found in Josh’s laptop.

Other interesting news emerged during the  Josh Duggar trial. For example, the selection of the jurors revealed that one potential person was actually closely related to the Duggar family. People Magazine writer, Adam Carlson reported that the judge was not too pleased when he found out. Apparently, the person who could have slipped through onto the jury is the parent-in-law to one of Josh Duggar’s brothers. More news arrived, that Jill Dillard and Bobye Holt might now also testify. Jill and three other sisters were victims of the molestation by her older brother.

Josh Duggar Trial – Bobye Holt – How Is She Connected.

The news came that the court held the evidentiary hearing on whether to allow the molestation scandal to be heard as evidence. The defense team opposed Bobye as a witness. They claimed that Josh talked to her in confidence, believing she was part of the “Clergy” at the Bible Grace Fellowship Church. However, she was never ordained, KNWA/KFTA reported. Nor was she a pastor. She only recalled chatting to give advice and praying for the wayward boy.

At the time, the outlet noted that she and her husband Jim were a big part of the church community. Plus, they were very friendly with the Duggar family. However, a call came and they went over to chat with them. Apparently, at the time, Bobye’s daughter, close to Josh Duggar in age, seemed keen on him. In fact, the family hoped that one day, the two kids might marry. Naturally, the revelation about what happened with Josh’s little sisters saw the end of that.

During the evidentiary hearing, the dad of Josh Duggar, Jim Bob, claimed he requested that the Holt’s keep what was discussed confidential. Well, as far as Bobye is concerned, they were merely parents meeting with other parents to discuss the problems of a teenager. At the time, she said that Jim Bob was an ordained Baptist minister, and not her.

Be sure to catch up on everything happening with the Counting On family right now. Come back here often for more news and updates about Bobye Holt and The Josh Duggar Trial.