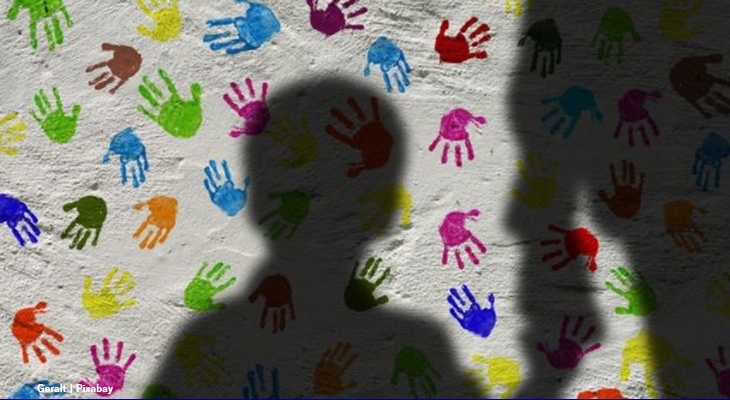 The Josh Duggar trial entered its second day and some very disturbing footage and photos emerged. Trigger Alert! If the abuse of children distressed you, then you might want to give this article a miss. Why not browse our other category pages for something more wholesome to read?

The allegations against Josh Duggar are that he possesses and downloaded child pornography. It’s a very emotional case. So, fans of the Counting On and 19 Kids and Counting TV shows, find it hard to keep in mind that he has not yet been found guilty. The justice system in the USA allows every person to defend themselves. They get an opportunity to disprove the allegations against them. It’s up to an unbiased jury to decide on the guilt of the reality TV alum.

The federal judge didn’t want cameras and recorders in the courtroom as he wanted to avoid sensationalizing it. However, the trial of Josh Duggar produced some very disturbing and sensitive footage. Viewed by the jury, many of them might endure some sleepless nights in the future. So, perhaps it’s a good thing that folks can’t watch it all play out on their TV screens.

The Sun reported that on Thursday, December 2, Derik Dillard, the brother-in-law of Josh attended court the whole day. Previous reports suggested that his wife, Jill Duggar Dillard might testify about the molestation scandal that took place nearly 20 years ago. Anyway, he heard some really unsavory allegations against Jill’s brother. They involved him allegedly watching a “3-4 months old, being sexually abused with hot wax dropped on her as she is hung from her hands and feet.” 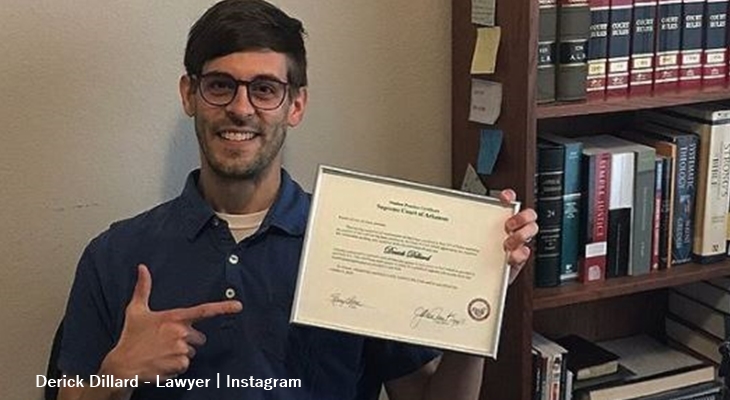 Giving evidence at the Josh Duggar trial, the Director of the Department of Justice for Child Exploitation, James Fottrell talked about the clip. He told the jury that “the infant was clearly in pain as she cried and screamed the whole time.” As you can imagine, TLC fans went crazy on social media, calling for the head of the Duggar son. However, way too many bloggers assume the guilt of Josh already, so you will have to hunt them down for yourself.

The Josh Duggar trial news might upset a lot of people. If you know of anyone dealing with the sort of abuse that this article talks about, don’t hesitate to contact RAINN, the Rape, Abuse, & Incest National Network at 800-656-HOPE (4673).

Be sure to catch up on everything happening with the TLC alums right now. Come back here often for more news and updates about the Josh Duggar trial.