The Bold And The Beautiful Spoilers: Deacon Chases His Dream Of Being With Hope And Brooke 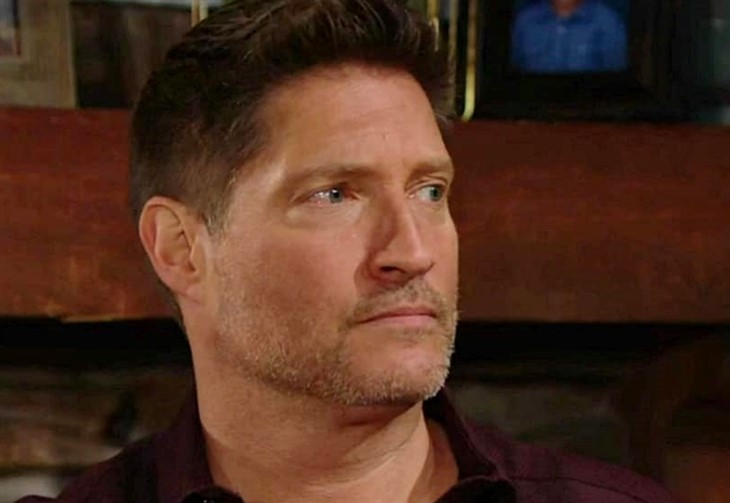 The Bold and the Beautiful (B&B) spoilers and updates tease Deacon Sharpe (Sean Kanan) is trying to prove that he is a changed man. Deacon wants to be able to put his past behind him. Deacon had been in jail for years and has gotten out. Deacon was surprised when his daughter Hope Spencer (Annika Noelle) reached out to him when he was in jail.

Deacon and Hope corresponded with each other before he was released from jail. Deacon is trying to get accepted by the people in Hope’s life. He wants to find a way to get Hope’s mother Brooke Logan Forrester (Katherine Kelly Lang) to accept that he has changed for Hope.

Hope has been determined to get her husband Liam Spencer (Scott Clifton) to support her efforts to have Deacon in their lives. Liam has been reluctant to trust Deacon. He is concerned that Deacon is going to hurt Hope in the end. Deacon wants Liam to know that he is trying to do what is best for Hope and her children. Deacon wants Liam to give him a chance to prove himself.

Deacon and Brooke had been in a complicated relationship. Deacon wants to make amends to Brooke for causing her pain in the past. Deacon wants to start over with Brooke. Deacon wrote letters to Brooke while he was in jail but she sent them back. Brooke did not know if she could trust that Deacon wanted to change. Brooke has begun to believe that Deacon does want to become a better man for Hope.

Brooke has started to disagree with her husband Ridge Forrester (Thorsten Kaye) over Deacon. Ridge wants Deacon to be out of Hope and Brooke’s lives. Ridge does not want Deacon to hurt Brooke like her hurt her in the past. Ridge believes that Deacon wants to be more to Brooke than a friend. Deacon has wanted to find a way to win Brooke back. He wants to be able to have a future with her. Deacon does not know if he can find a way to be the one that Brooke wants to be with but he hopes that something could bring them together.