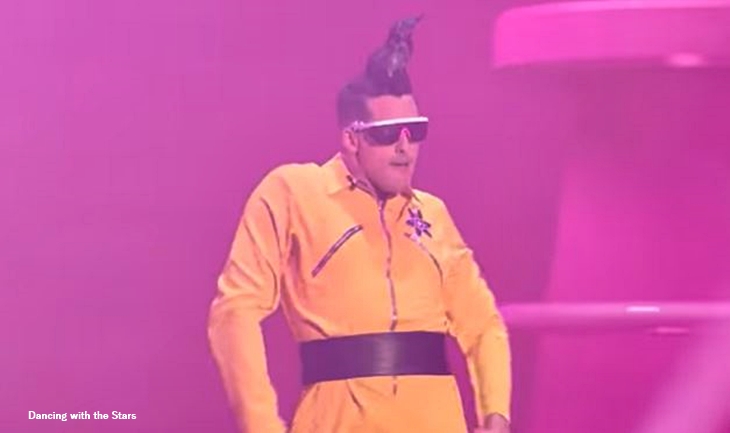 Dancing with the Stars Season 30 saw three finalists who had previous dancing experience. These included Jojo Siwa, Cody Rigsby, and Amanda Kloots. Ironically, the last remaining finalist, Iman Shumpert had no prior experience, and he won, to the joy of fans who felt the show was rigged. Now, fans say a sounding “no” to future contestants featured who previously had dancing experience.

Dancing with the Stars Finalists Saved By Voters And Judges

Even Jojo Siwa, who fans complained about from the beginning of the show, faced the possibility of elimination at one stage. It came on Queen Night when the dancer with lots of experience on Dance Moms landed in the bottom two. Well, the judges saved her. Actually, she really danced well until then, but fans already fumed, as they already expected that. Meanwhile, Cosy Rigsby was also saved, but in fairness to the judges, that came from the voters.

Dancing with the Stars fans might not be aware that Cody and Amanda Kloots also had previous dance experience. Amanda had previous dancing experience on Broadway. Meanwhile, Cody also had experience. Insider reported that he moved to “New York City for an internship program at the Broadway Dance Center, he danced at bars and for the Victoria’s Secret Fashion Show.” Additionally, he “landed jobs as a dancer for Katy Perry and Pitbull, and worked at The Box, a music, theater, and burlesque club.” None of them won, but fans grew irritated about it anyway.

Dancing with the Stars Fans Say No More Experienced Contestants

Heavy.com asked the audience on Facebook about their feelings when it comes to ABC casting experienced dancers. Well, they gave a rounding “no” to casting anyone with previous experience of dancing professionally. It’s not like they don’t like Jojo, Cody, and Amanda. However, they feel that it’s very unfair on the other competitors.

What Are Your thoughts?

Would you like to see Dancing with the Stars bring in people with no dancing experience? Or, as Iman Shumpert won, do you think that it doesn’t really matter? Sound off your thoughts in the comments below.

Be sure to catch up on everything happening on ABC right now. Come back here often for more Dancing with the Stars spoilers, news, and updates.