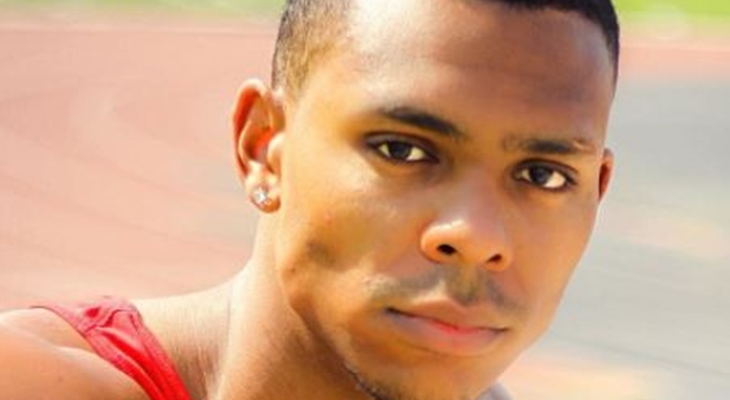 Bachelorette alum JoMarri Gable didn’t win the heart of Michelle Young. So, he waited until Tayshai Adams and Zac Clark split. Then, he decided to try his luck with her by sliding into her DMs. Did his strategy work for him? Actually, he clearly didn’t impress Michelle, as she sent him packing for home at the end of week 1.

Bachelorette Fun – The Franchise gets Interesting With JoMarri Gable

Sometimes, contestants who get the boot in the first week never reappear. Occasionally, they might surface on Paradise, but not all that often. Well, of all the contestants, possibly JoMarrie has a hectic bunch of cojones, or he simply saw an opportunity to get to know a nice woman. At first, he just talked about it, and no, he hadn’t tucked into edibles, as he actually followed through with it. It came after he saw an article, and decided that he might as well make his move on Tayshia.

Bachelorette fans know that sometimes, contestants land on the show for all the wrong reasons. Perhaps they look for fame. Or, in some circumstances, they hope to increase their social media followers. In the case of Hannah Brown’s Jed Wyatt, he seemed to look for a bit of both. Well, she dumped him, and fans agreed he got his just deserts. However, there were few rad flags with JoMarri Gable

Bachelorette – Who Was JoMarri Gable on Michelle Young’s Season?

Celebsaga reported that JoMarri Gable is a “personal trainer” and hopes to own his own gym one day. He admitted that he’s a “hopeless romantic,” and falls in and out of love easily. He smiled easily and looked cute, so fans early on thought he might make a good match for Michelle. Clearly, she disagreed. Aged 26, there was just one year between him and Michelle, but she sent him packing really quickly. 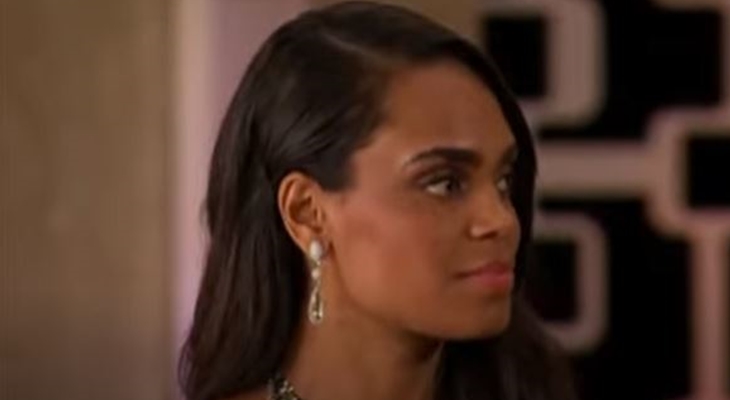 Life and Style reported that Bachelorette lead, Tayshia and Zac took a  break from each other. Well, JoMarri Gable heard about it and he approached TikTokker, Zachary Reality. Well, now Life and Style reported that he contacted Zachary and asked, if “Tayshia’s DMs are open?”  Letting the TikTok influencer know he was serious, he said, “I’m sure they are though right?” Well, he actually,went ahead and sent her a DM. Did he strike lucky?

The Bachelorette contestant told the outlet that he really  just checked “up on her.” He added, “I’ve got a lot of respect for her and her former engagement.” Anyway, he thinks that Tayshia’s a really “beautiful person.” For now, he hopes that he hears “her from her soon.”