Dancing With The Stars Pro Sharna Won’t Be On The Tour – Why Not? 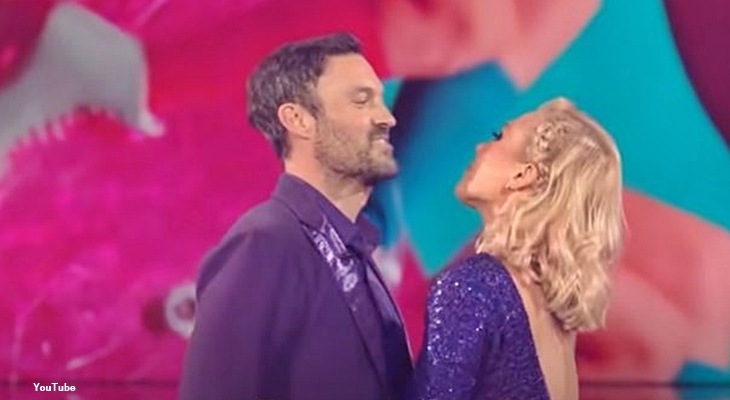 Dancing with the Stars fans like Sharna Burgess, but those who see the Live tour will probably be very disappointed. The news came that Sharna will not be on it. So, why is that? Is the popular pro-dancer unwell? Read on to find out.

Dancing with the Stars – Sharna Burgess And Austin Elimination

Ahead of the show, ABC fans heard as usual, about the various pro-dancer pairings. In season 30, Olivia Jade laded pro-dancer Val Chmerkovskiy, and the winner Iman Shumpert paired off with Daniella Karagach. Then, Melanie C paired up with Gleb Savchenko, and Matt James ended with Lindsay Arnold. Other pairings included Cody Rigsbyand Cheryl Burke, Kenya Moore and Brandon Armstrong, and  Witney Carson and Mike.

Dancing with the Stars Live Tour – Why Isn’t Sharna On It?

Popculture reported about the Live tour and Sharna. According to the outlet, she’s not unwell, if you were worried about that. The outlet reported, “Burgess…  explained why you won’t see her alongside the rest of the pros on the tour.” Back in November, she first mentioned on Instagram that 11 weeks on tour might be too much for her. Later, she reaffirmed that she was really not prepared for it. 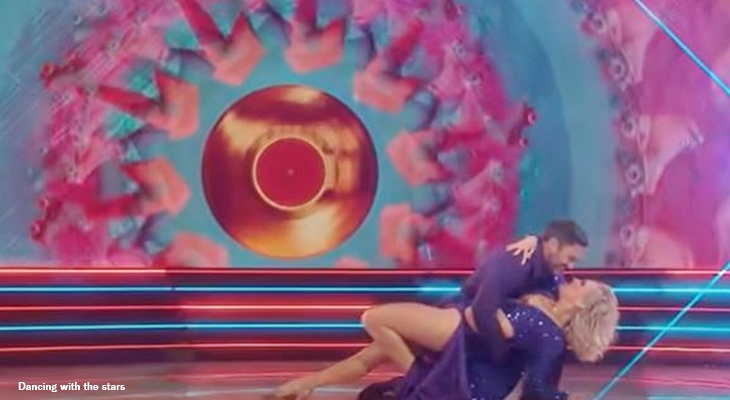 In her second post about the tour, the Dancing with the Stars pro-dancer said, “[I don’t] want to leave my life and live on a bus for 11 weeks.” Well, it sounds like a very long time and a lot of hard work on top of an exhausting season 30. Well, fans will still see plenty of other great dancers. They include “Brandon Armstrong, Alan Bersten, Artem Chigvintsev, Sasha Farber, Daniella Karagach, Pasha Pashkov, Gleb Savchenko,” and more.

Dancing with the Stars fans won’t see Sharna, but they will get to see last season’s winner, Kaitlyn Bristowe. So, there is that to look forward to. The tour will start off in Richmond, Virginia on January 7, 2022. The fan will also see it in Colorado Springs and later, in the Paramount Theatre in Denver

What are your thoughts about Sharna not finding the time to tour 11 cities in 2022? Do agree that it must be absolutely exhausting? Sound off your thoughts in the comments below.