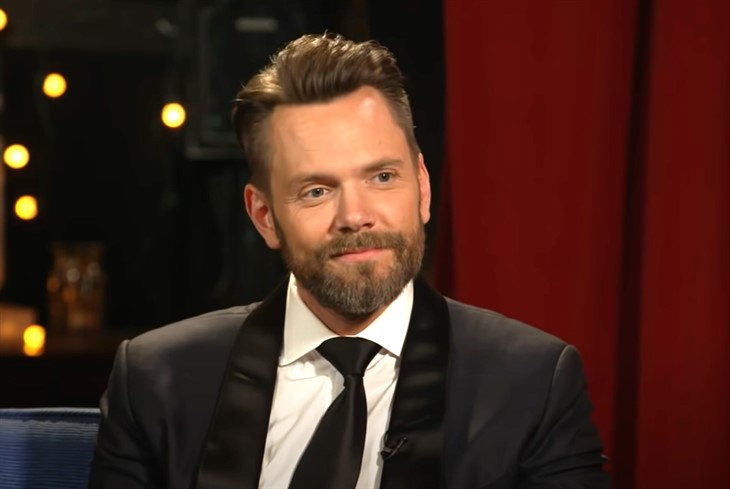 According to TMZ, who managed to catch up with John McHale at LAX, their camera man asked what everyone is wondering, whether the document that suggests husband Don Lewis is still alive, exonerated Carole Baskin of his death/disappearance. Joel McHale says – nope, not so fast.

Joel, who hosted the ‘Tiger King’ post-show special, says he sees things a bit differently and actually convinced the TMZ cameraman who caught up with him to agree, per TMZ. Joel says that, assuming the document is even credible, and Don Lewis is actually alive and breathing in Costa Rica, it still doesn’t clear Carole Baskin of any wrongdoing – even more so if she’s known about it all this time.

But, for Carole Baskins part, she seems to have been unaware of the alleged Department of Homeland Security document and maintains that she did her part in trying to find her husband. Otherwise, she still claims she had nothing to do with his disappearance in 1997.

The actor and television host doesn’t believe any of this paints her in a good light and maintains that, assuming he’s still alive, it’s just really suspicious how Lewis could have remained alive for so long. The former Soup host doesn’t believe Baskin has any sort of retribution coming but he doesn’t think we should be calling her a saint either.

In other news, Carole Baskin recently blasted Tiger King for alleged lies and added that the show, “sparks death threats” not long after zookeeper Jeff Johnson, became the latest veteran of the Netflix series to die, this time from a self-inflicted gunshot wound to the head, according to The Sun. The death adds to a growing list of tragedies to befall past or present cast members of the show which include the death of Joe Exotic’s former husband, Travis Maldonado, who was just 23 years old when he shot himself in the zoo’s gift shop.

In January of 2020, Joe Exotic was sentenced to 22 years in prison for his role in a murder for hire scheme against Carole Baskin as well and numerous federal charges for animal cruelty. The former reality TV star was more recently diagnosed with prostate cancer.

On a good note, Exotic was recently granted a review by the US Court of Appeals and is now awaiting resentencing. Season 2 of Tiger King aired on November 17 in its entirety and can now be streamed on Netflix. Season 3 has not yet been announced.

Be sure to catch up on the Joe Exotic story and return here often for more Tiger King spoilers, news, and updates.