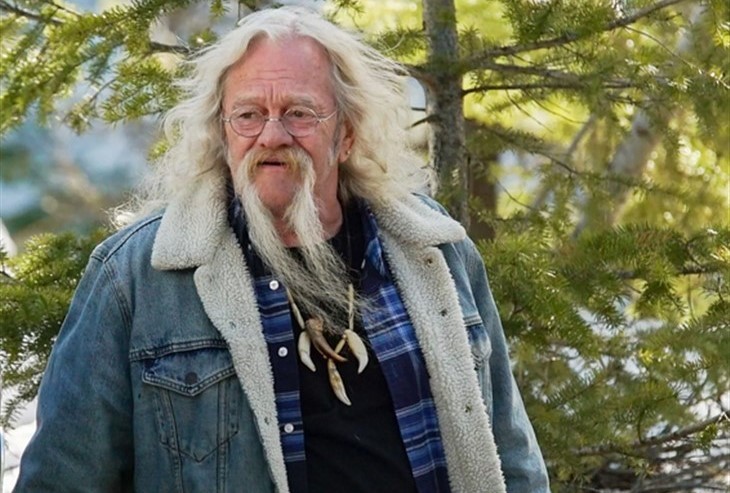 Billy Brown, the Alaskan Bush People patriarch, passed away almost a year ago and the Wolf Pack are celebrating the first birthday without him.

Each of the stars took to Instagram over the weekend to honor their late father, Billy Brown, on his birthday. Fans will recall Billy Brown passed away in February following a seizure at his mountain home in Washington.

In the recent season of Alaskan Bush People, we witnessed each member of the Wolf Pack dealing with the tragic loss of their father, each in their own way. Billy Brown was generally thought of as the heart of the reality TV series that highlighted Billy’s endeavor to live a sustainable life with his family, off grid.

Born in Fort Worth, Texas, the reality star spearheaded the life for his family even as they left the wilderness of Alaska and moved to Washington State to live atop a mountain.

Before the seizure that ultimately took his life the Alaskan Bush People patriarch had been having other health problems including a recent respiratory emergency. During these troubles fans have worried for the Wolf Pack leader and the fate of the show. Despite the health problems the Wolf Pack continued the filming of the show and completed the newest season which still features Billy.

Billy Brown would have turned 69 on December 3, but sadly wasn’t there to celebrate with his family and friends. Saturday, December 4 Billy’s kids took to social media to honor their father on his birthday.

Alaskan Bush People – Billy Brown: A ‘Hero’ to His Children

The second eldest of the Wolf Pack, Bam Bam Brown, for his part, shared a video clip that illustrated his feelings for his father captioning it, simply, “You will always be my hero. Happy birthday Da…” Fans were quick to offer condolences and support.

According to ScreenRant, Bear Brown also took to Instagram and shared a portrait of his father staring up at the sky. And, just like his brother, the Alaskan Bush People alum referred to his late father as his “hero” adding that it was impossible to describe the empty feeling he’s had since the tragic day but that he knew Billy was in “a better place.”

Alaskan Bush People – The Show Will Go On

Though the entire Brown family has been mourning and having to adjust to life without the family Patriarch, the show must, as they say, go on. Bear and Raven recently revealed that they would be building their home on the mountain and carrying on that tradition.