The Young And The Restless Spoilers: Is Nick Right? – Victor Pits Newman’s Against Each Other 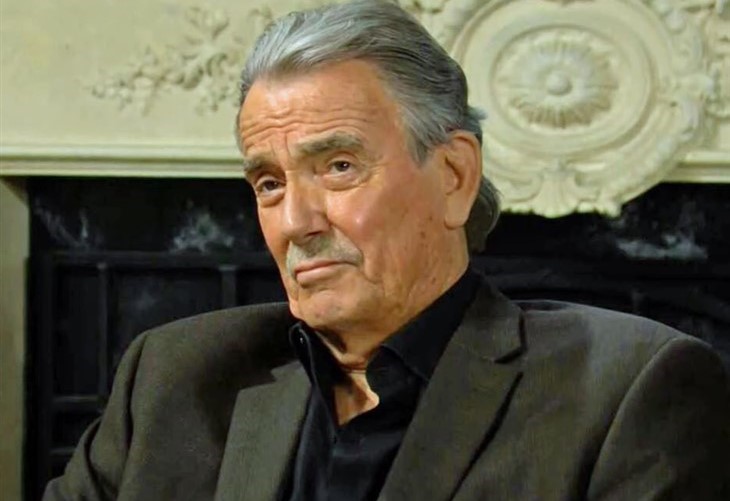 The Young and the Restless spoilers document that Nick Newman (Joshua Morrow) has fallen away from his father again. Victor Newman (Eric Braeden) did nothing directly to Nick, which Morrow’s character admits.

Nick’s personal (intentionally reinforcing the redundancy) emotions are informing him that Victor has pitted the Newman’s against each other. This take deserves exploration, with both seasoned fans and newer viewers considering various information and then drawing conclusions.

The Young And The Restless Spoilers – Nick Newman Is Right

The above is proposed to have happened when Victor turned over the reigns of Newman Enterprises to Victoria in the recent past. Apparently, if Victor had not acceded to Victoria’s demand at the time, then Nick’s theory would either not be applicable or would exist in some other form.

Adam has redeemed himself in Victor’s eyes. So, he created Newman Media as a business vehicle. However, the intent was not to offer something productive for Adam to oversee.

Instead, Nick believes that the goal was to have his prodigal son use the media company to further rivalry with Victoria. If that feels like a stretch, it is.

Victor is surprised and disappointed in Nick, who he has often had to handle with kid gloves. Morrow’s character has a sensitive demeanor. It contrasts with Victoria and Adam’s somewhat similar personality types.

Nick recognized years ago that he was not suited for the business world. He stopped wearing a suit or even casual business attire and set a different course. New Hope is a positive endeavor that he should focus on rather than engaging in family business, meaning personal matters, that do not involve him directly.

Nick played off Victor’s success and what his mother, Nikki Newman (Melody Thomas Scott), built. Hardcore fans know that Nick did donate the bulk of a legal settlement he, Victoria, and Abby Newman Abbott Chancellor (Melissa Ordway) received years ago.

Yes, that is it. No further proof is required in this section.

The Young And The Restless Spoilers – Time And Experience Affords Perspective

Nick’s main beef is that Victor is manipulative. On that point, he is right in believing Victor’s actions extend into controlling his children’s lives.

However, Victor was doing nothing to Nick directly. If Victor offered a negative critique about how Nick was handling his children, then Morrow’s character would be the first to say something. No, he would scream about it.

Niktor’s many marital issues and divorces serve as the basis for Nick’s unease. Victor knows in his heart that he shoulders responsibility and that Nick, like all of his offspring, has to be approached individually.

Fatherhood is a common bond Victor and Nick share. So, it remains possible some form of strife that Nick may encounter with one of his children, for example, Noah Newman (Rory Gibson), may allow him to see Victor in a different light in the near or long-term future.