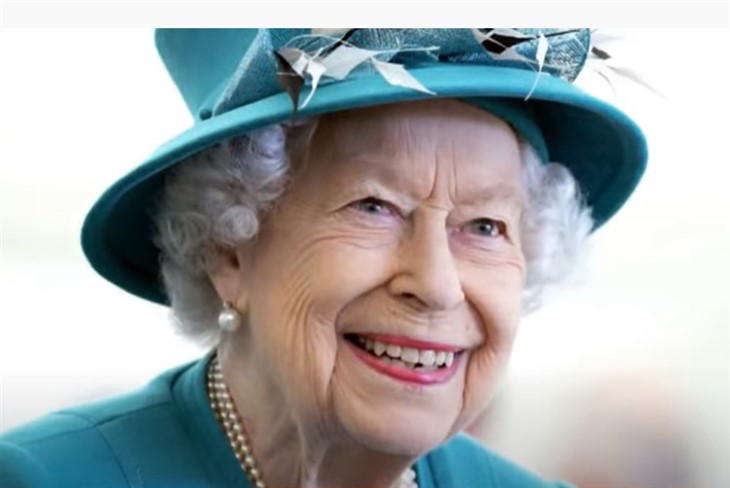 British royal family news shows that Her Majesty Queen Elizabeth engages in a long held Christmas tradition of hosting her family at her Norfolk estate, Sandringham. There are fun merrymaking activities on Christmas Eve and the next morning the family attends church together.

The queen is known for her beneficence and over the years has gifted her family with plenty of wonderful gifts, including fancy titles! What you may not know is that she is also sweet on giving to the people who live in and around Norfolk. What does the queen give each year to the locals?

According to royal.uk, the queen makes sure that every school in Sandringham has a special Christmas tree courtesy of her.

Sandringham is a cozy village and there is a stir in the air whenever the queen is in town. The excitement is ramped up exponentially during the holidays when school children receive their special Christmas trees.

According to the outlet, “As well as donating money to several charities in Windsor each Christmas, The Queen also gives Christmas trees each year to Westminster Abbey, St. Paul’s Cathedral, St. Giles’ Cathedral and the Canongate Kirk in Edinburgh. Churches and schools in the Sandringham area will also receive a tree from Her Majesty.”

The monarch does not limit her generosity to Christmas trees. Each and every year she sends almost 1,000 Christmas cards with a photo of the family on the front. The lucky recipients are family, friends and staff of course, as well as the British and Commonwealth Prime Ministers, Governor-General and High Commissions.

On top of that the queen gives presents to members of the Royal Household who help and assist her throughout the year. Some lucky recipients get to have their present personally handed to them by the queen at her homes, Buckingham Palace and Windsor Castle.

Royal Family News – Christmas Is Jolly For The Queen

It has been announced that Her Majesty will be surrounded by her supportive family this year, the first time in 73 years that she will not be able to celebrate with her late husband. Prince Philip died at age 99 this April and having her family with her at the holidays will go a long way toward making the time merry and bright.

The royal family celebrate together on Christmas Eve due to their German heritage. This year the Cambridge children, Prince George, Princess Charlotte and Prince Louis, will help their young cousins to decorate the royal Christmas tree before opening the presents waiting for them on a trestle table.