I Am Jazz Spoilers: Have Greg And Jeanette Jennings SPLIT? 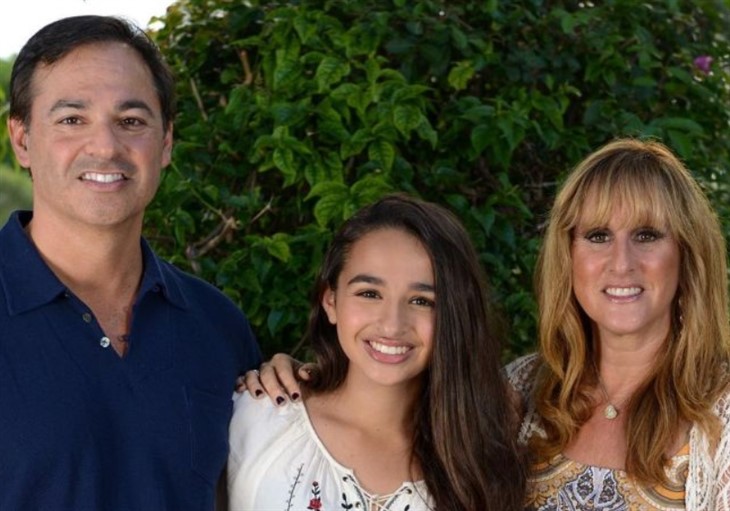 I Am Jazz spoilers reveal that viewers are concerned about the relationship of Jazz Jennings’ parents, Greg and Jeanette Jennings. The show is coming back to TLC and we will see a lot of changes in their lives and we will also get an idea of how the marriage of Greg and Jeanette is working out. There have been rumors that they are not together anymore, but we have the truth about them here.

I Am Jazz Spoilers – Did They Split?

As far as we have seen so far, it doesn’t look like Greg and Jeanette are splitting up. They have been in the spotlight since Jazz was about six years old and the show became such a big hit. It is clear that Jazz is the star of the show, but her parents have played a huge role in helping her transition from a male to a female. They have gained a lot of attention and not all of it has been positive, but no matter what, they stand by their children no matter what.

Greg and Jeanette will be in this new season a lot as well. There are no big announcements that they are splitting, despite rumors, and Jazz helped them to celebrate their wedding anniversary back in August of this year. She posted on Instagram a picture of them and captioned it, “Happy Anniversary Mom and Dad! I love you both immensely, and I’m inspired by our love every day. You two are the best!”

I Am Jazz Spoilers – Fans Love Greg And Jeanette Jennings

It takes a lot for a family to do a reality show and Greg and Jeanette have been holding strong. Fans love how involved they are in Jazz’s life and feel like she wouldn’t be as strong as she is if it wasn’t for them. When the show first aired, they used different first names and that confused some viewers, but they now use their real names. They have clearly gotten used to the fame.

Greg and Jeanette have three other children and we do get a chance to see them sometimes on I Am Jazz. The new season airs on Tuesdays at 9 p.m. EST on TLC.

Be sure to catch up on everything happening with I Am Jazz right now. Come back here often for I Am Jazz spoilers, news, and updates.