The Bold And The Beautiful Spoilers: Jacqueline MacInnes Wood Teases A Possible Steffy And Bill Reunion 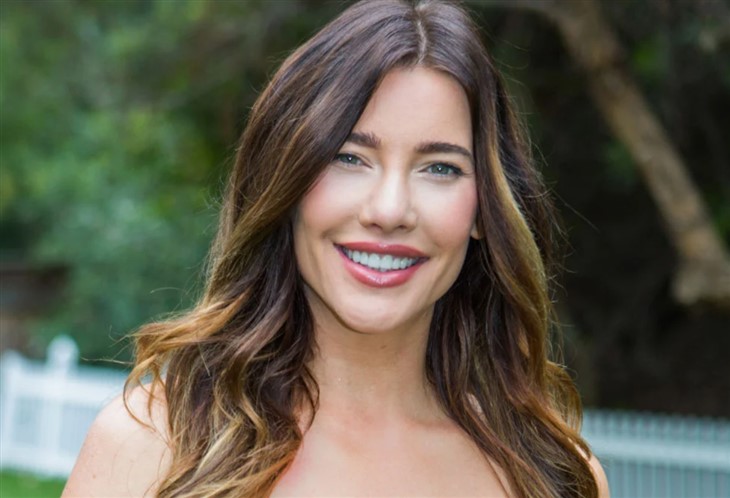 The Bold and the Beautiful (B&B) spoilers and updates tease that Jacqueline Macinnes Wood teased that it’s possible for her character, Steffy Forrester, to reunite with Bill Spencer (Don Diamont).

Steffy has been paired with a lot of guys in the show and one of her most famous pairings was with Liam Spencer (Scott Clifton). But of her other most popular partners was Bill. They may no longer be together but there’s a possibility that they may get back together again.

Fans may recall that before Steffy got together with Liam, she was involved with his father first. It was in 2011 when the show explored their love story. They had a wide age difference but their pairing was welcomed by fans. The couple was nicknamed Still and they had incredible chemistry.

Aside from their age gap, the couple’s relationship was also controversial because Bill was a married man. Despite that, fans were still supportive of their relationship.

In a previous interview with Soaps.com, Wood said that Steffy was the only person who can tame Bill. Nobody else can push him the way Steffy can. Their relationship was more emotional than physical. They may have been together but they never consummated their relationship. Bill wanted to be with Steffy but he eventually decided to stay with his wife, Katie Logan (Heather Tom) after she suffered a heart attack.

Their relationship didn’t last long but fans are still hoping for a possible reunion. Viewers will surely be excited since the actress believes that a reunion between the two characters may happen again.

After Bill, Steffy got closer to Liam and the two ended up being together. They may have broken up but they were still in each other’s orbit. Bill and Steffy slept together back in 2017 when she and Liam had a big fight and Bill ended up comforting her.

She became pregnant with Kelly Spencer (Colette and Avalon Gray) and eventually broke up with Liam. Bill tried to win Steffy back to no avail. Steffy tried to reconcile with Liam but she found him kissing Hope. Bill once again tried to win her back but Steffy still rejected him.

Steffy will help Ridge Forrester (Thorsten Kaye) recall some significant milestones involving their family. Of course, Steffy emphasizes memories that involve Taylor Hayes (Krista Allen). The latter has played a huge part in Ridge’s past and Steffy believes she can be a part of her future, too.