How Long Has Days Of Our Lives Been On? 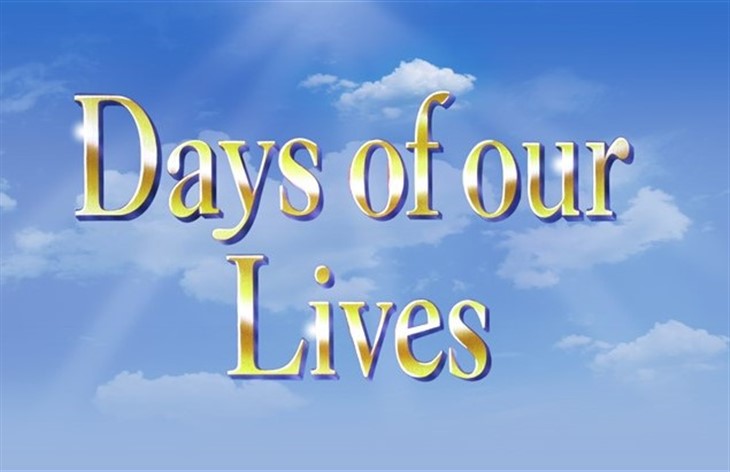 Days of our Lives (DOOL) spoilers reveal that fans of the daytime drama have been watching the NBC soap since November 8, 1965—that is a lot of days of our lives! DOOL fans would not have it any other way though, but the past few years have been anxious ones as network cuts and low ratings have combined to seemingly place the show on the chopping block. As of May 2021, Days of our Lives has been renewed through September 2023.

The 56-year old show is produced by Corday Productions and Sony Pictures Television. In the beginning the show was created by husband-and-wife writing team Ted Corday and Betty Corday. Today the show’s executive producer is Ken Corday, who took over from his mother Betty in 1986.

There are only four remaining soaps on the tv landscape but once they dominated the airwaves. Interestingly, DOOL has a tie to CBS’s two daytime dramas (ABC airs the fourth, General Hospital).

Days Of Our Lives Spoilers: Gabi And Up The Ante, They Make A Pitch To Victor Kiriakis

Some of the show’s earliest DOOL plots were scripted by William J. Bell, before he left in the early 1970’s to develop The Young and the Restless which today is the number one rated soap.

Viewers of the sudser tune in daily to see what the DiMera, Kiriakis, Brady and Horton families are getting up to in the fictional town of Salem, Illinois. Longevity is the name of the game with DOOL, as it remains the only soap still aired on NBC. In the beginning the character of middle class matriarch Alice Horton (Frances Reid) was introduced and she remained with the show until her death in 2010.

Today Suzanne Rogers (Maggie Horton) is the show’s longest performing cast member; she debuted in August 1973. Susan Seaforth Hayes (Julie Williams) is the second longest-serving actor and the sole current actor to have been on the show in each of its five and a half decades. Today Julie is a proud grandma but when she debuted in December 1968 as Julie Olson she played a stone cold soap vixen.

The show debuted as a half hour production but its passionate fanbase propelled it to a 60 minute show beginning on April 21, 1975. The soap celebrated its 14,000th episode on December 17, 2020. As befits a show of its stature and longevity, DOOL is the most widely distributed soap opera in the United States.

Currently the show exemplifies the saying that, ‘Everything old is new again,’ as it revisits the devil’s infamous possession of long time heroine Marlena Evans (Deidre Hall). The first time was back in the 1990’s and today a new generation has the pleasure of watching a spell-binding storyline unfold with great acting, superior storytelling and plenty of thrills and chills.