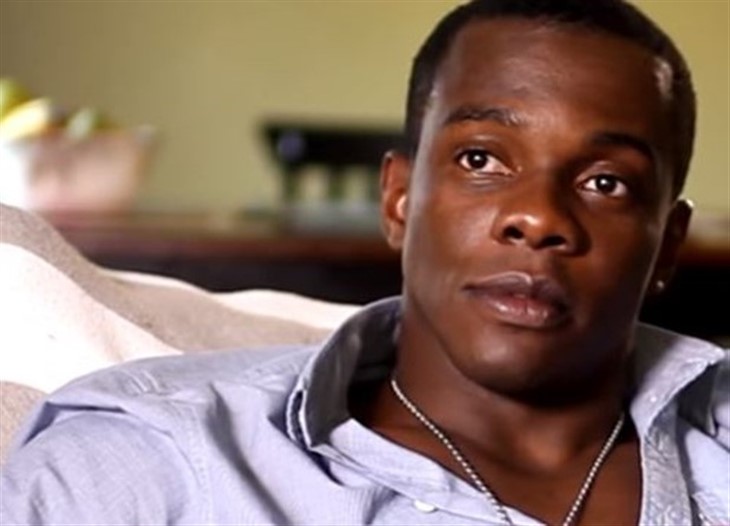 90 Day Fiance cast members often return to the various spinoffs, but not all of them. So, they fade away in the minds of fans. Actually, a lot of newcomers to the franchise often ask, “Who?” when old names resurface. Now that news arrived about Devar Walters, some fans want TLC to produce a “Where Are They Now?” spinoff.

Not everyone gets forgotten. For example, Molly Hopkins extended her story on the 90 Day: The Single Life spinoff. However, not everyone subscribes to Discovery+. In her reappearance, she explained during the Tell-All that she and her ex-husband Luis Mendez bumped into each other again. It came after a very messy and unsurprising divorce. Back in 2018, the Season 5 star, Luiz slammed Molly Hopkins for using him for fame.

However, 90 Day Fiance fans might not recall people like Jason Hitch and Cassia Tavarez. The couple appeared in Season 2 of the main show. But, many people forgot them as they moved on. If you don’t remember them, in 2018 they finalized their divorce on their anniversary. It came after many ups and downs in an on-again, off-again relationship. Now, they slide into obscurity like so many other forgotten faces. That explains why fans want a “Where Are They Now” special.

@90daythemelanatedway shared a photo of Devar Walters and Melanie on their Instagram this week. It came on the occasion of Devar’s 40th birthday. If you don’t know the couple, Screenrant reminds readers that they appeared in Season 3. “The two got married and welcomed their first daughter in 2017” despite her sister causing a lot of problems for the couple. It came when she discovered that Melanie paid for the Jamaican’s flights, hotels, and their wedding as well. 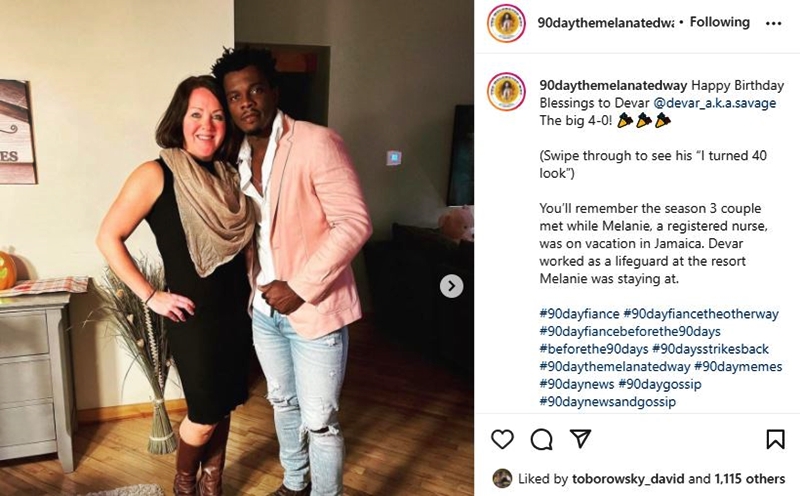 90 Day Fiance fans who saw the post on Instagram commented about Devar Walters and Melanie. Some of them grow tired of seldom hearing news about people that disappeared off the radar. So, they want TLC to bring them updates. One fan wrote, “Forgot about them! We need tlc to do a “where are they now” episode.” Well, many others also recalled them, even if only vaguely. So, it sounds like a good idea.

Other 90 Day Fiance fans also commented. Of course, some of them sent in their best wishes to Devar. Meanwhile, one of them wrote, “omg i loved them🥺 happy they’re together still🥰🥰🥰.” Then, another one stated, “Low-key shocked they’re still together. Good for them!”

This comment also arrived: “Her sister tried so hard to make him seem like something he’s not but he came over here, went to school, got a job, and started his business so he can take care of his wife and family. Stand up guy!