How Old Are The Sister Wives? 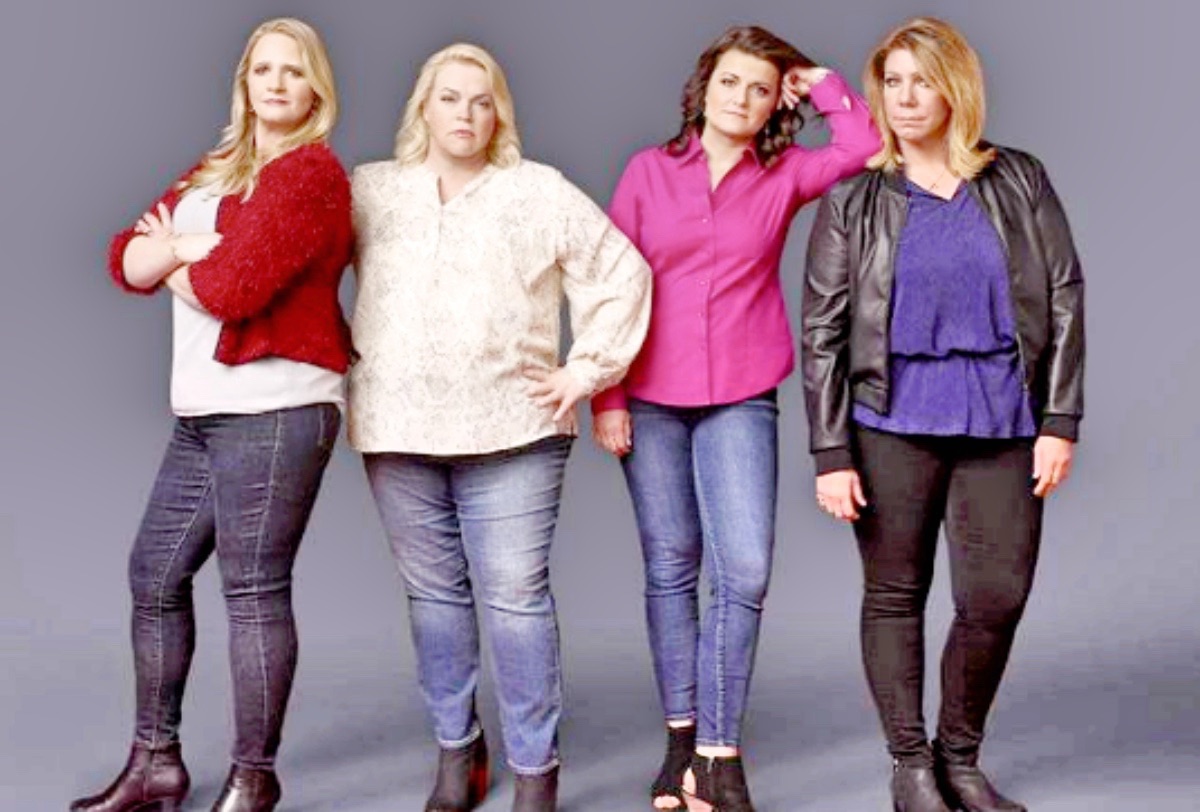 Sister Wives fans first met the cast in September 2010, and at the time, Kody Brown was married to three women. Meri was his legal wife, and Janelle and Christine were his spiritual wives. Episode 1 on TLC showed him as he started courting his fourth wife, Robyn.

Meri Brown agreed that she would divorce Kody Brown so that he could adopt the kids of Robyn. That happened in 2014 and losing no time, Kody quickly married Robyn the same year.  Ever since then, fans have felt perplexed because Kody clearly doesn’t love her. Actually, at one stage, Meri defended him when rumors started that he might bring in a fifth wife. Every season that comes along sees him tell her he doesn’t love her as a wife. And yet, each season, she hangs out for the slightest bit of attention she might get from him.

Sister Wives fans know that in season 16 of the show, Christine finally made up her mind to opt-out of being a spiritual wife. Fans saw that Christine felt annoyed with Robyn and Kody who clearly live as a married couple. Meanwhile, she seems sidelined and very unhappy. Anyway, she left and told fans about it on Instagram. Nowadays, she lives with her last remaining child in the home, in Utah. The couple separated after 26 years together, which proves that she’s no longer a young woman.

How Old Are The Sister Wives?

Meri, the first wife, only welcomed one child, Mariah. Our Teen Trends reported that Mariah’s fiance, Audrey Kriss recently came out as trans but their wedding date’s not known. Mariah is now 26 years old. Meanwhile, her mom, Meri turned 50 this year. Meanwhile, despite fans thinking she looks the youngest of all of the wives, Janelle, Kody’s second wife is actually older than Meri by two years. She arrived in the world in May of 1969. Janelle has six kids, and only Savanah Brown remains at home with her. 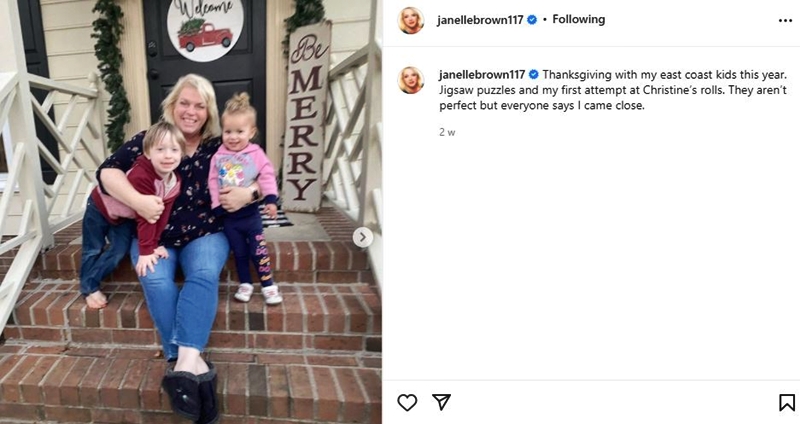 The Sun reported in November this year, that Sister Wives star Christine joined the family when she was 22 years old. She is now 49, the third-youngest of all of Kody’s wives. His third wife produced six children as well, and only Truely lives with her now that she moved to Utah. Back in the day, fans hated it that when Truely was very young and fell ill, Kody seemed rather reluctant to part from his fourth wife, Robyn.

How Old Is Robyn Brown?

Sister Wives star, Robyn Brown is the youngest of all of the wives. She is currently 43 years old. TLC fans suspect that Kody likes her more than the others, as potentially, she is still able to carry babies. She arrived with three children from another marriage and since they married, she produced Ariella Mae and Solomon.