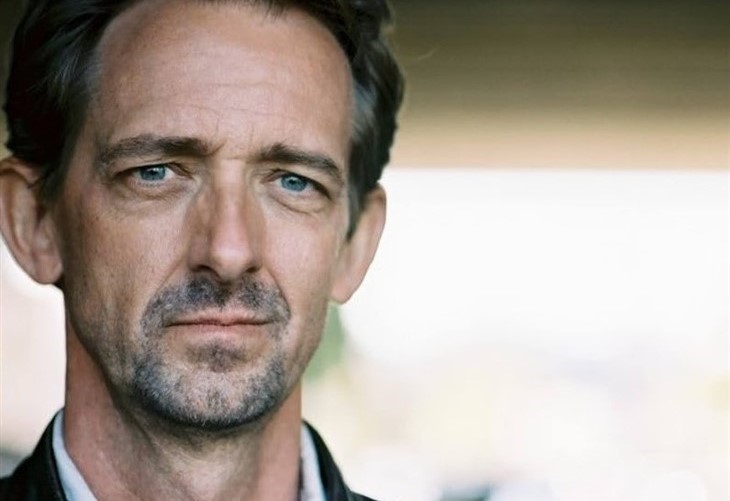 Days of Our Lives (DOOL) spoilers and updates tease that Mark Colson has opened up about his recent experience in the daytime drama as he reprised his role as Archangel Gabriel. The actor talked about his recent return to the soap.

Fans may recall that Colson played the role of Archangel Gabriel back in the mid-1990s for about nine episodes. He was John Black’s (Drake Hogestyn) guardian angel. His character was a hit at the time when he dealt with Diedre Hall’s character, Marlena Evans, who was possessed by the devil.

Days Of Our Lives Spoilers: Steve Has Shocking And Personal Mysteries To Solve

The original story ran from 1994 to 1995. Back then, Marlena fell under the devil’s spell. Her scene where she levitated off of her bed was described by Entertainment Weekly as “one of the most memorable moments in American pop culture history.”

Now, 25 years later since his alter ego was seen, Archangel Gabriel returns to face off with the demonic forces that are inhabiting Marlena once again. She’s fallen under Satan’s control and has the ability to alter her shape and form.

In his most recent appearance on Days of Our Lives, he came back as Archangel Gabriel. He appeared as a hiker to Marlena, Ciara Brady Weston (Victoria Konefal) and Ben Weston (Robert Scott Wilson).

Gabriel, who’s in the guise of a hiker, appeared to devil-possessed Marlena that goodness will prevail. Fans are probably wondering how long Colson will stay in the soap. The actor hinted that he has no clue how it’ll end with his character this time around.

Colson’s other acting credits include Justified, Angel, and Banshee.

The actor now teaches on-camera acting. When he received a call about the gig, the actor said, “I got the call from my agent and I was like, ‘Do they know I can still act?’”

The people on set were very welcoming when he returned to the soap.

“I could hear this voice across the soundstage (yelling) “Where’s Gabriel?” Colson recalled Drake Hogysten asking the question.

Colson said he’s grateful for everything he’s learned during his stint at Days of Our Lives.

“It didn’t take me long to look at it for the gift that I was given. I really got to learn a lot from that time,” the actor said.