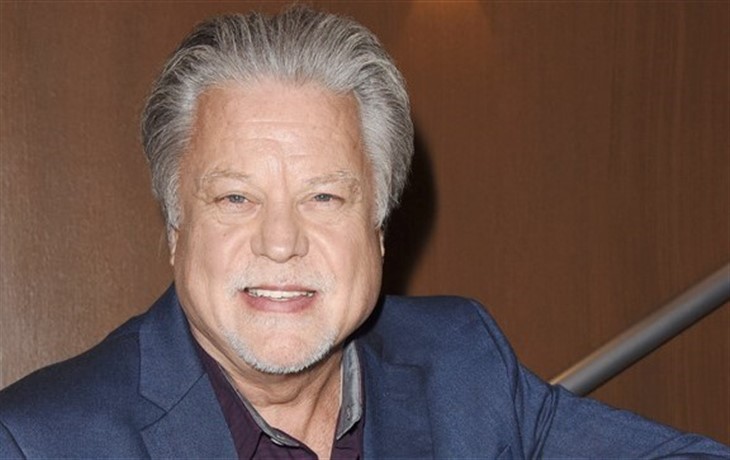 General Hospital spoilers and updates tease that Brad Maule, who used to play the role of Tony Jones in the daytime drama, stars in a new holiday movie that’s currently streaming on Amazon Prime. Fans can catch the actor on A Year From Now, a movie that’s penned and directed by Ricky Kennedy.

The movie is a mix of A Christmas Carol and Groundhog Day but with a twist. Veronica Novak, plays the lead character, Athena, a young woman who finds herself waking up to a New Year every day for a week. The rapid time travel will team her with the real meaning of family and Christmas, as well as help her find what she really wants to do with her life.

Maule takes on the role of Veronica’s dad, Ronald Novak. He, along with the rest of the family, becomes confused when Veronica tries to explain what’s happening to her.

Maule joined the cast of the daytime soap back in 1984 and easily became one of the fan favorites. His stint lasted until 2006 when he was killed off on the show. He reprised his role as a ghost back in 2019. The actor appeared as Tony in the General Hospital spin-off titled Port Charles. He also portrayed small roles in other shows such as Passions and The Young and the Restless.

Things will be steamy between Brook Lynn Quartermaine (Amanda Setton) and Harrison Chase (Josh Swickard) in the steam room. Chase will suggest that she takes off some of her clothes so she’ll feel more comfortable. She’ll do just that and there will be a lot of sexual tension between the two. Nothing will happen between them but their burning desires will be quite obvious.

Hamilton Finn (Michael Easton) wants to finally address his romantic desires for Elizabeth Baldwin (Rebecca Herbst). He’ll think that there’s something going on between them and is considering acting on his feelings.

Meanwhile, Liz still has lingering feelings for Franco Baldwin (Roger Howarth). She wants to figure things out first and doesn’t want to string Finn along as she does just that. However, Finn doesn’t mind waiting patiently for her.