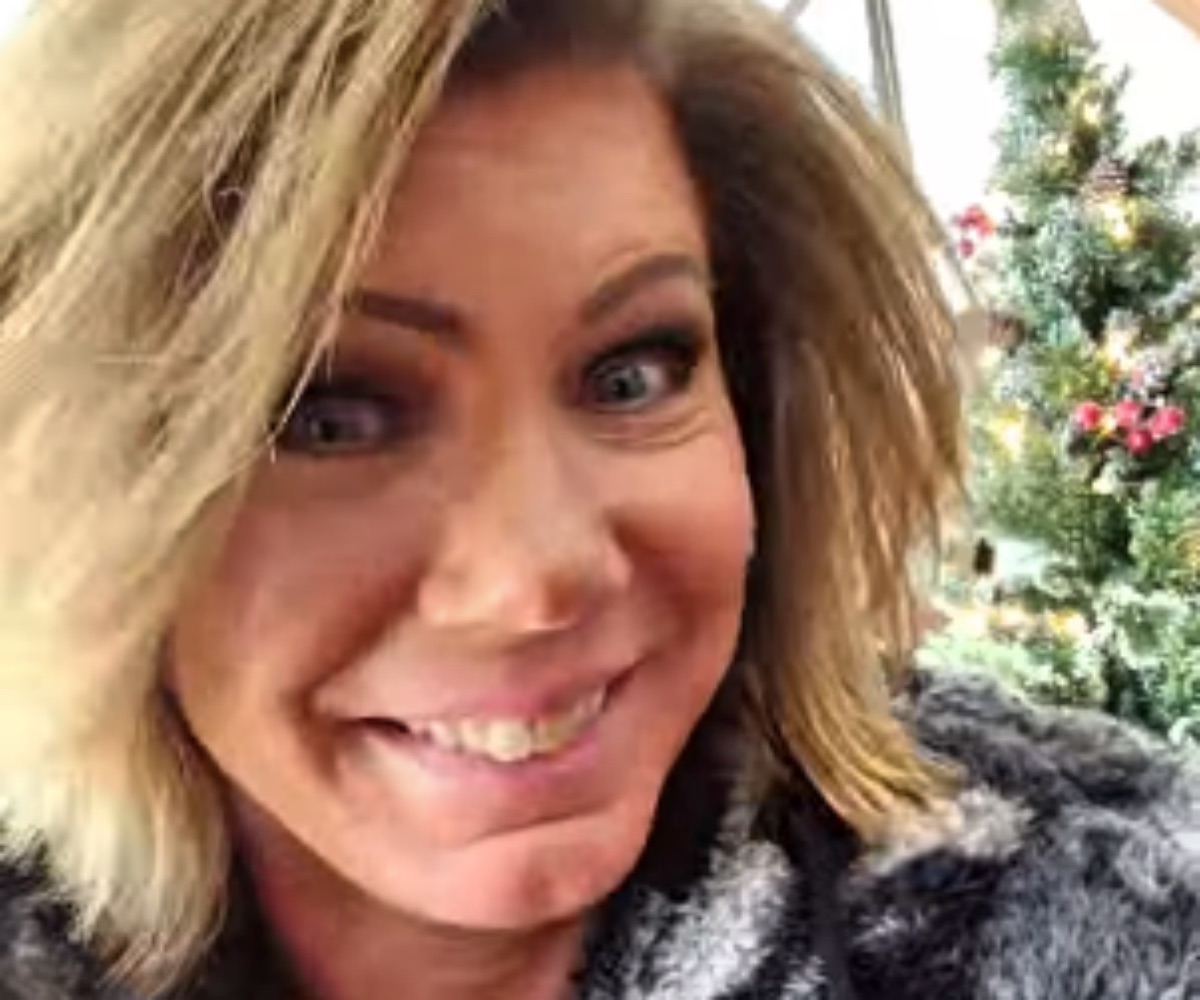 Sister Wives fans sometimes shake their heads over Meri Brown because she seems determined to keep her spiritual marriage with Kody going. In fact, sometimes, she actually defends him although fans think he humiliates her on national TV. Well, she finally admitted in a new teaser for the TLC show, that they are just friends. However, don’t expect her to walk away from him any time soon.

Last year, fans saw that Kody’s ex-first wife decided to cut out everyone she felt was toxic. Well, some folks thought that the first person she should have cut off was Kody. Bear in mind, she stays loyal to him, despite his horrid attitude ever since the catfishing incident. Harsh and unforgiving, many fans urge her to leave him and get her own life. In Season 15, Kody made it very clear that he has no time for her as a wife at all.

Each season, and more so in the current season of Sister Wives, Meri Brown seem to grovel like a puppy for some attention from him. Well, in March this year she claimed that she’ll never walk away from Kody and his family, no matter what. In fact, if they split permanently, it certainly won’t come from her. For some fans, that seems inexplicable, but at least it now seems to sink in that he really doesn’t love her as a wife.

Back in December last year, Meri took to her Instagram and penned a long story about her relationship with Kody. At the time, she said, “I’m here. I’m committed. I’m not going anywhere. Don’t get your hopes up on that.” Then, she also wrote, “here’s my truth. I love him. I love my family. I’m committed. I have 30 years in this. We struggle. We communicate. We repair relationships as the parties involved are willing and able.” Well, now she pretty much admitted that she knows Kody doesn’t love her back.

This week, US Weekly shared a teaser about Sister Wives star Meri Brown. The preview for December 19 revealed that because of quarantine, she feels very “lonely.” Actually, she grew a bit tearful about that, saying, “I just miss my family.” Kody’s spiritual, wife talked about things that Kody said to her recently. So, she finally admitted, “Kody and I — we had a conversation recently, that kind of came down to, ‘We’re friends.’ Which I guess is a good thing,”

Will Kody’s Ex-Wife And Friend Still Hope For More?

If that makes you think that Sister Wives star Meri Brown will now accept the inevitable and move on, you’ll be disappointed. She also said in the teaser, “I guess I just have hope for more than that.” You can watch the teaser HERE.

Be sure to catch up on everything happening with the TLC right now. Come back here often for more Sister Wives spoilers, news, and updates.