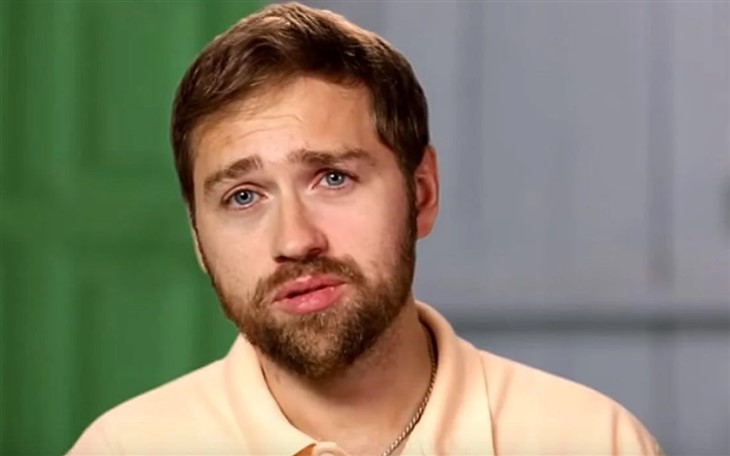 90 Day Fiance fans saw a video clip that did the rounds this weekend that looked very disturbing. It involved Paul Staehle and his wife Karine. Unfortunately, if what fans saw went down the way it looks, one of their sons witnessed it. Note: If domestic violence triggers you, then perhaps you can rather browse our Reality TV category for more wholesome news.

If anyone was ever violent between the couple, fans might have possibly guessed that the aggression came from Paul, rather than Karine. It looked like Paul possibly installed a hidden camera in his home. The camera captured what seems on the source of it, to reveal Karine physically assaulting him. As little Pierre was present, naturally, concerns about the kids worry TLC fans. More footage followed.

90 Day Fiance fans knew that for years, things looked bad between the couple. Actually, when they left the show, neither of them appeared in the Tell-All after a major drama when Karine left home. She always threatened to divorce Paul, but fans never suspected she might be the aggressor. Of course, these days footage can be edited, so until the veracity of the video is unconfirmed. For now, fans shouldn’t take it as a given fact on what they see.

Blogger and influencer, John Yates shared the clip on YouTube on Saturday, December 18. It’s not very long, so he replayed it about three times. In it, Paul sits on the couch putting on his shoes. Then Karine walks in and bends over in his face. Next, she seems to grab his hair, punch him in the chest, and then in the face. One thing fans see clearly is that Pierre was right there next to his mom and dad. 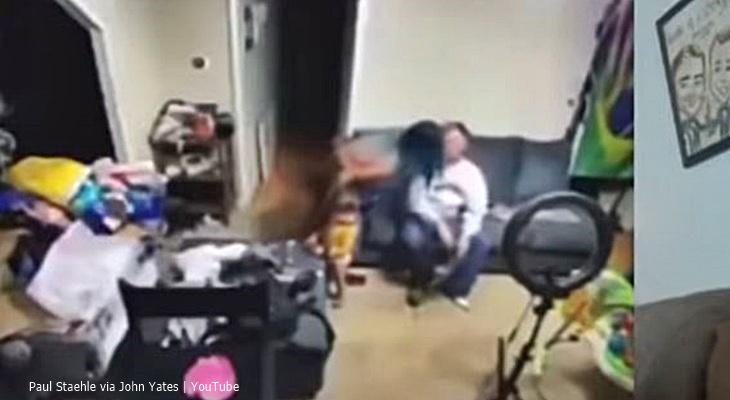 The footage of the two 90 Day Fiance alums will probably disturb some people. However, you can view the whole discussion and the clip on John’s Youtube on this link HERE. Of course, as John notes, fans don’t know what happened before or afterward. Apparently, it went down some time back, and the couple still seems to be together. The blogger also kept fairly quiet about it, an unusual event for him. Additionally, John noted that the video probably leaked via someone that Paul knows. Later, Karine posted about it but then removed it. However, she seemed to defend herself as being a victim who lost it.

The 90 Day Fiance blogger later posted up a new clip where he advised fans in the title that Paul now seeks professional help. You may watch the video below, but be aware that there are some lag problems due to internet instability. Warning: The video contains disturbing footage. It also shows new footage that is equally disturbing.