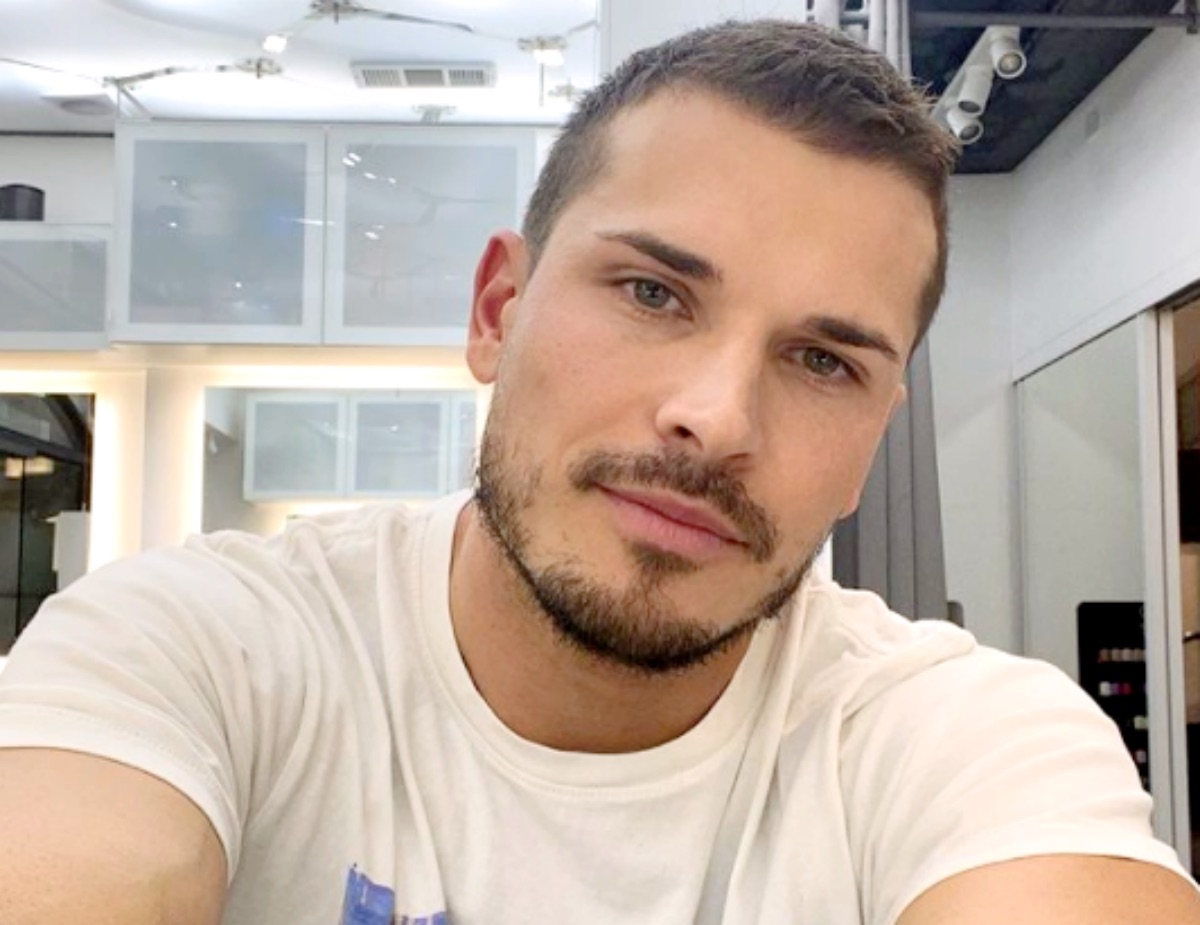 Dancing With the Stars (DWTS) news shows that pro dancer Gleb Savchenko’s ex wife has hit him with a suit centered around their children. Elena Samodanova is requesting full-time physical custody of their two daughters and additional child support.

In November 2020 Savchenko and Samodanova announced their split. It was an acrimonious time with charges of he said-she said taking place in the headlines. Their split came after 14 years of marriage, and Samodanova accused GLeb of serial infidelity.

People magazine has seen court docs in which Samodanova, “blames Savchenko’s busy schedule as a professional dancer for what she claims is her ex’s inability to carry out the original 50/50 custody split in a satisfactory way for daughters Olivia, 11, and Zlata, 4.”

The papers allege that he, “travels extensively as a professional dancer and is not available to exercise the current custody/visitation schedule.” Samodanova is asking that Savchenko be given custody on alternating weekends plus two weekday visits with their daughters.

DWTS Gleb May Be Given Reduced Visitation Rights

The papers go on to state that, “In this case, it is in the best interests of Minor Children to be in the care of their mother rather than a babysitter.” She alleges that her ex’s schedule “precluded him from caring for the kids including helping with homework, and taking them to school and extracurricular activities. 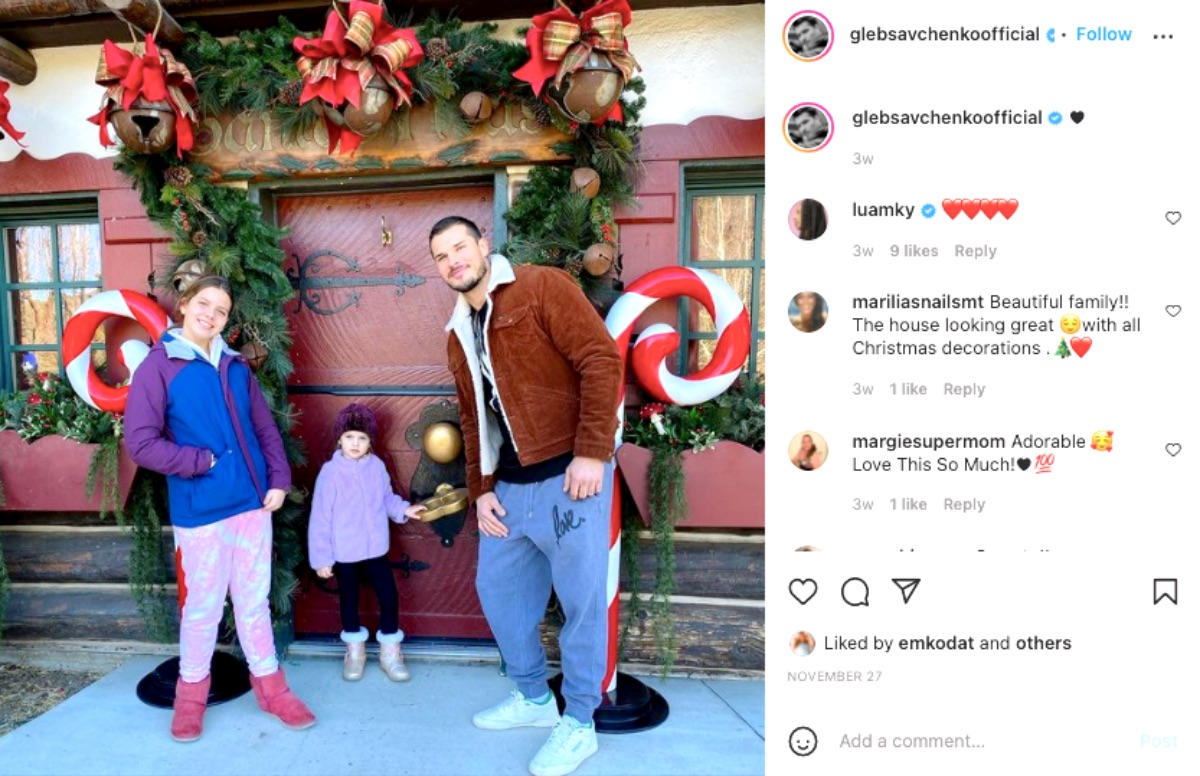 Dancing With the Stars Season 31 is on the Horizon

Samodanova went on to say in the legal paperwork, “After I became aware of [Savchenko]’s work schedule and realized that he would not be able to take care of the children as we contemplated when we formulated our parenting plan, I proposed to [Savchenko] that the children live with me full-time during DWTS season and tour.”

“I would make sure that our girls spend time with their father when he is available. My suggestion was based on our children’s best interest because they need stability. Respondent insisted that our daughters remain with his nanny while he is unavailable and traveling for at least three months.”

Samodanova is also requesting her attorney’s fees be paid by Savchenko who has not publicly responded to the filing.