B&B Spoilers: Couple’s News During Christmas Season – One Forms And Another Breaks 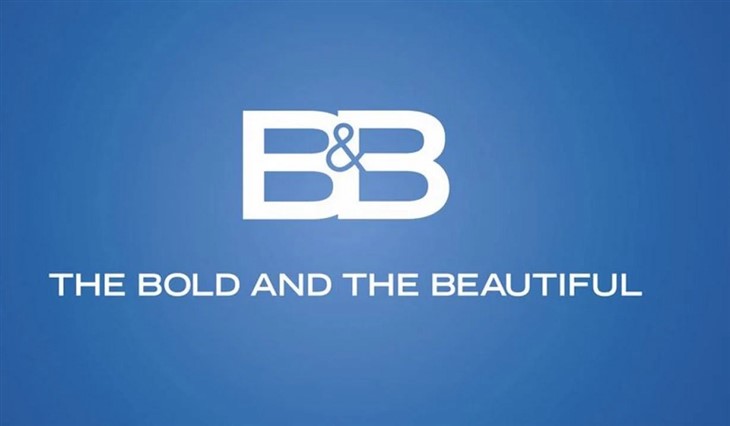 The Bold and the Beautiful (B&B) spoilers document that various people are pursuing love or trying to make love work. Zende Forrester Dominguez (Delon de Metz) has been preparing to offer Paris Buckingham (Diamond White) an opportunity. Will she accept his anticipated engagement ring?

Brooke Logan Forrester (Katherine Kelly Lang) loves Ridge Forrester (Thorsten Kaye) like no other man, which she thought he understood. That is why Brooke is confused about Ridge’s insecurity regarding Deacon Sharpe (Sean Kanan).

Pende appears to be moving toward marriage. Bridge seems on a glide path toward what would be its incredible eighth divorce as the Christmas season is in full soapy swing.

The Bold And The Beautiful Spoilers: Brooke Has Her Hands Full With Taylor And Quinn

The Bold And The Beautiful Spoilers – Paris Buckingham Makes A Decision

Paris has done well since arriving in Los Angeles, California. Her presence is routinely praised by the Forrester clan, which is the exact family one would want to connect with to realize a good life.

Zende is someone that Paris was instantly attracted to. While she did consider Thomas Forrester (Matthew Atkinson), Zende’s cousin does not possess the it factor that Zende does.

One of B&B’s newer and sweet couples is a good match for many reasons. Devoted fans must think that all will not always flow so smoothly for Zende and Paris. But having two good souls enjoy a period of happiness makes sense and provides repeated feel-good scenes that project young love.

Ridge and Brooke can be cited as ranking with B&B’s most enduring pairings. Despite the many separations and divorces, this duo always finds a way to resolve any difference.

So, if Bridge is to break, it will likely prove not to be the end of the world. Instead, Brooke’s option in Deacon and Ridge’s pending free agency period will simply prove out as another ebb in the Bridge backstory.

However, it is cynical to repeatedly have these legacy characters find points of fault with each other and then not resolve matters before ending their latest nuptial. It is rather ridiculous, with Bridge’s repeated actions suggesting a shallow form of love exists between them.

Telling either person that would probably result in both people biting one’s head off, which would further confirm the immature nature of Bridge and the family turmoil both people stir regularly.

The Bold and the Beautiful Spoilers: Steffy Struggles to Control Rage, Sheila and Finn’s Holiday Hughttps://t.co/qVgxNEXSnS

Projections do not equal certainty. All soap fans know that situations can change, shift, or unexpectedly end within as short a period as one episode.

But it would be fair to bet that a short while after Christmas is a fading memory that Pende will be moving toward marriage and Bridge will be ending (yet again).