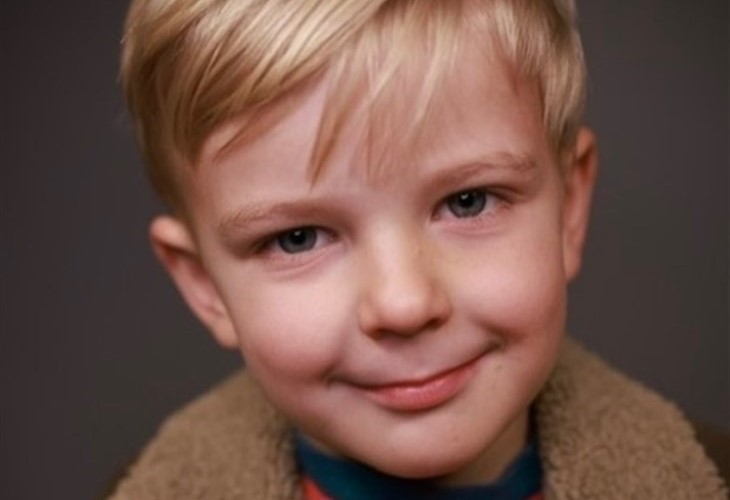 General Hospital (GH) spoilers and updates tease that Viron Weaver has joined the cast of the daytime drama as Wiley Quartermaine-Corinthos. He made his debut on the soap last December 14. The role was previously portrayed by Eric and Theodore Olson and Caleb and Kyler Ends.

At first, Scott Baldwin (Kin Shriner) will struggle to find a way to get the Nina Reeves’ (Cynthia Watros) lawsuit thrown out. But, Liesl Obrecht (Kathleen Gati) will share some revelations that will help him come up with a new legal strategy.

Liesl tells Scott that she thinks Sonny Corinthos (Maurice Benard) and Nina fell in love when they were in Nixon Falls. The bombshell will leave Scott in shock at first but he’ll eventually use this information to Nina’s advantage.

Scott may claim that Sonny wasn’t forced to do anything when he was in Nixon Falls. He may make it seem like there’s no identity fraud involved and Scoot just wanted to have a new life with another woman. As Scott prepares for his defense, Sonny will spend the holidays with his family.

As for Laura Collins (Genie Francis), she’ll wonder if Cyrus Renault (Jeff Kober) is telling the truth when he said that he’s a changed person. Laura starts to think about it after she visits Cyrus in prison.

Cyrus will claim that after all that’s happened to him, he finally discovered a new sense of religion. He wants to live a godly life and promised that he didn’t send the hitwoman to the safehouse. Laura knows Cyrus very well but she may consider that perhaps he has turned over a new leaf.

Meanwhile, Spencer Cassadine (Nicholas Chavez) will be furious when he catches Trina Robinson (Sydney Mikayla) talking in secret with Nikolas Cassadine (Marcus Coloma). He’ll feel betrayed and think that the pair are plotting something.

Phyllis Caulfield (Joyce Guy) will urge Nina to admit her true feelings. She believes that the latter is still in love with Sonny. Fans know that Phyllis is right but Nina may put her feelings aside because the man he loves is committed to preserving his marriage.