Where Is Sister Wives Star Ysabel Brown This Christmas? 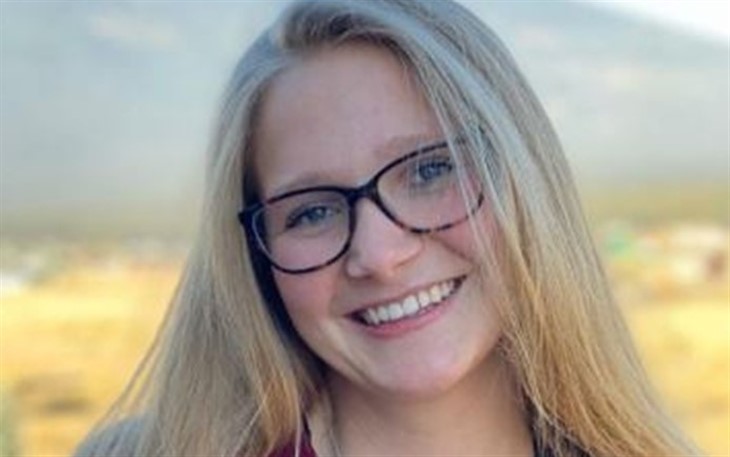 Some Sister Wives fans grow irritated with the TLC show in Season 16. After all, almost everything that happens was already revealed on social media. Fortunately, not everyone follows the cast. In the current season, Ysabel gets some footage as she went for her back surgery. Well, Instagram fans know she moved to North Carolina and lives with Maddie Brown Brush. Did she stay there for Christmas?

Apart from the fact that fans already saw the outcomes of many scenes in Season 16, it also revisited Ysabel Brown’s back surgery. Fans saw back in Season 15, that Kody tried to delay Ysabel’s surgery again because of Covid-19 restrictions. In fact, he even told Ysabel that she had to look out for everyone’s safety and not just her needs. Additionally, he suggested that the teenager goes for surgery alone. Well, it all played out again recently.

In real life, by April this year, Ysabel was well on the road to recovery. Once she graduated, she left Flagstaff and went off to live with Maddie Brown Brush. There, she attends college. Sister Wives fans wondered if she went there because her dad seemed so uncaring about her treatment. Well, ahead of the show, Christine spoiled that she and Kody separated. As her mom now lives in Utah, maybe she chose North Carolina as it’s a bit closer than Flagstaff,

Sister Wives Spoilers – Where Is Ysabel Brown This Christmas?

At the moment, Maddie Brown Brush enjoys taking her kids out during the festive season. They went to visit Santa this week, and the family enjoyed pizza together. Well, none of her photos showed Ysabel. So, fans wondered where she is right now. However, the mystery was solved on December 21 by her mom, Christine. Ysabel went to Utah, A post that Christine shared, revealed Ysabel with Mykelti, her baby, Avalon, and Truely.

Sister Wives fans seemed very happy to see Ysabel as they admire her very much much. One of them wrote, “Ysabel’s smile makes me so happy! ❤️ I’m so thankful that her surgery went well and she’s recovering 🙏.” Then another fan commented, “Having severe scoliosis myself, I have to say that Ysabel is my hero! So proud of that beautiful girl!”

Sister Wives fans saw that Christine captioned her post with, “Starting a dance party in Avalon’s play area with @ysabelpaigebrown @mykeltip and @truelygracebrown.” A fan replied, saying, “So happy for you Christine! You deserve all the joy in the world! What a blessing your daughters and granddaughter are to your whole family!”

Well, let’s not forget her son Paedon. He also commented on the photo, saying, “Oh that is absolutely adorable.”