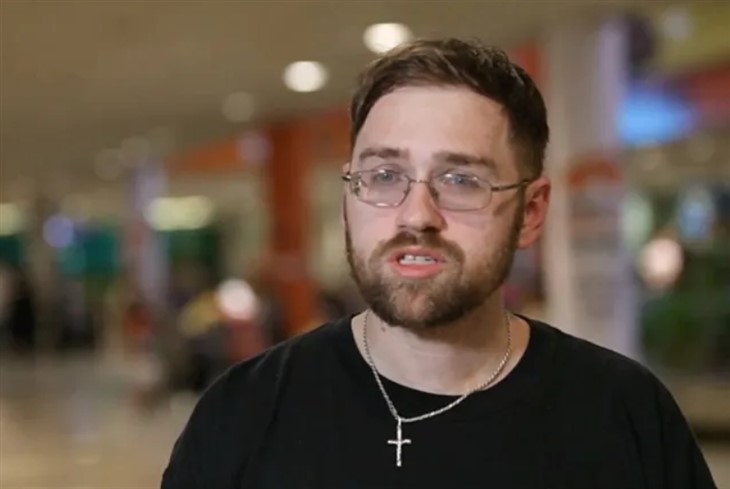 90 Day Fiance alum Paul Staehle seems very active on social media, even though he and Karine left the TLC franchise. Most often, he posts about the dreadful state of his marriage. In fact, he commonly goes on about his suspicions that he’s not the dad of his two kids. Or, he talks about Karine threatening to divorce him again. Well, this Christmas, something nice happened for a change, so he shared it with his followers.

Recent news about the couple shocked TLC fans when disturbing videos emerged. Well, they seemed to show Karine assaulting Paul. Then, more footage followed that revealed her throwing things around the house. Actually, fans seemed shocked as she always made him out to be the aggressor. Plus, the kids were present at the time. As they looked unperturbed, fans assumed that sort of unsavory behavior happens often.

90 Day Fiance fans wondered if Paul Staehle might seek professional help for himself or the kids. Later he revealed that his mom and dad were helping out with the children. Well, it looked like the kids returned home and Paul forgave Karine. In a live with John Yates on YouTube, he talked about Karine’s anxiety. Plus, he went into the house and showed her in bed with his son. Everything looked fine, and it seemed that he forgave her for everything and things returned to normal…again.

Paul Staehle probably got a shock when he saw that late at night a police officer knocked on his door. It wouldn’t be the first time that Karine called the cops on him. However, to his surprise, something really nice happened, Judging by his caption, the Christmas presents for the kids went kissing. 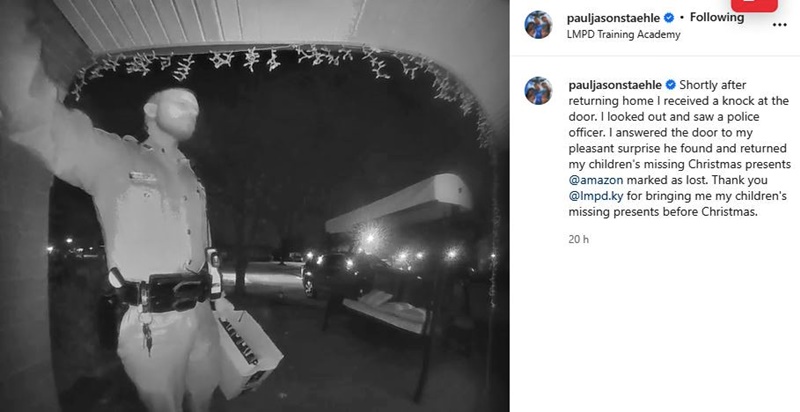 The 90 Day Fiance alum wrote, “Shortly after returning home I received a knock at the door. I looked out and saw a police officer.” Then he explained, “I answered the door to my pleasant surprise he found and returned my children’s missing Christmas presents @amazon marked as lost.” Finally, he thanked the cops, saying, “Thank you @lmpd.ky for bringing me my children’s missing presents before Christmas.”

Strangely enough, 90 Day Fiance alum Paul Staehle locked the comments on his Instagram post. Perhaps he got a lot of backlash from fans for reuniting the kids with Karine. When John Yates went live with him, one fan slammed him, saying, “I’m sorry, but I want to slap him for making excuses for her

He needs a wake up call.”