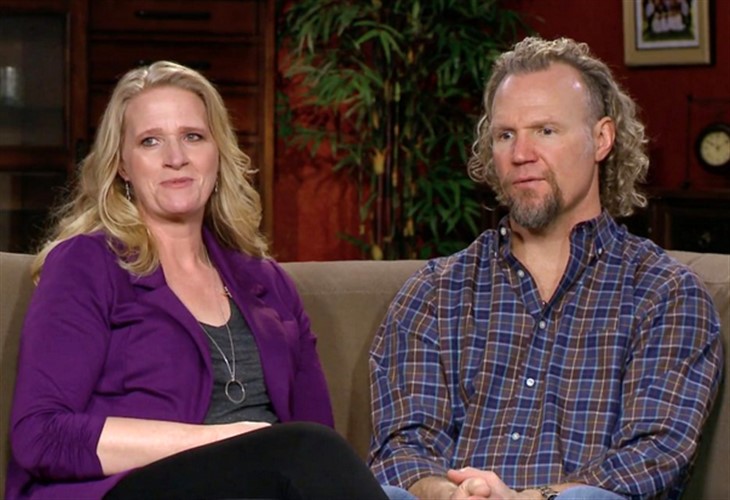 Following Christine’s departure from her plural marriage to Kody Brown, Meri opened up about the family questioning whether she can continue to stay in a plural marriage.

Meri, who has been married to Kody since 1990, has been at odds with Kody for a while now, with Kody publicly admitting that he can’t continue to have a relationship with her.

Kody and Meri have tried to fix their relationship by seeing a therapist, but Kody is probably not ready to fix anything and would rather see less of Meri.

Meri Brown On Her Crumbling Marriage To Kody Brown

This week on “Sister Wives”, Meri Brown shared where she stands in her increasingly deteriorating relationship with Kody Brown.

On Sunday’s episode, Meri embarked on a solo trail in Flagstaff, Arizona, to “check out from everybody and everything.”

Meri, who filmed the outing herself, shared that she’s been feeling “lonely” because the Brown Family “really haven’t spent much time together” as a result of the ongoing pandemic.

In separate confessionals, Kody’s three other wives talked about the loneliness that comes with isolating from the rest of the family.

When Kody, 52, addressed the matter, he told the cameras that he believed the main benefit of a plural marriage is to avoid feeling alone.

“But the way things have played out for our family, that’s not necessarily true,” he said. “My relationship with Meri is not the kind of relationship where I’m going to talk with her every day. My best guess is that her sister wives don’t feel like having any interaction with her daily either.”

Meri is Kody’s first wife. Three years after they tied the knot in 1990, Janelle Brown came into the marriage as Kody’s “spiritual wife”. Christine Brown joined the polyamorous relationship shortly in 1994 and Robyn Brown entered the picture in 2010. In 2014, Robyn legally married Kody as Meri separated from him on paper.

(Christine announced her separation from Kody in November after 25 years of marriage).

Meri Brown Insists The Brown Family Is Stuck With Her

As the episode circled back to Meri on her trail, she recalled a recent conversation she had with Kody regarding where their marriage stands.

“If I quit and I walk away, then it’s not going to get better,” she added. “I’m not going anywhere, y’all. You’re stuck with me, whether you like it or not.”

Meri then shared that Kody is over trying to repair their relationship, but she still has hope things can get better between them.

She also reflected on a challenging incident in 2015 that made her seriously consider leaving the marriage behind and doing her own thing.

She said her family watched her cope with a “really dark spot”, in which she was catfished by a woman at the time. “I think that they questioned if I’m going to stay [in the marriage],” she told the cameras.

“Through that time, I was considering every single option that I had. Leave, go do my own thing. I’ve considered everything,” she continued. “And this is where I am. This is my decision.”

Going forward, Meri is looking forward to closing off the distance between her and Kody and having “a lot more interaction” with him.

“He and I are better than this,” she continued. “I feel like our family is better than what we’re doing right now.”

You can watch new episodes of “Sister Wives” on Sundays at 10 p.m. ET on TLC.

Be sure to catch up on everything happening with the Sister Wives right now. Come back here often for all Sister Wives spoilers, news, and updates.