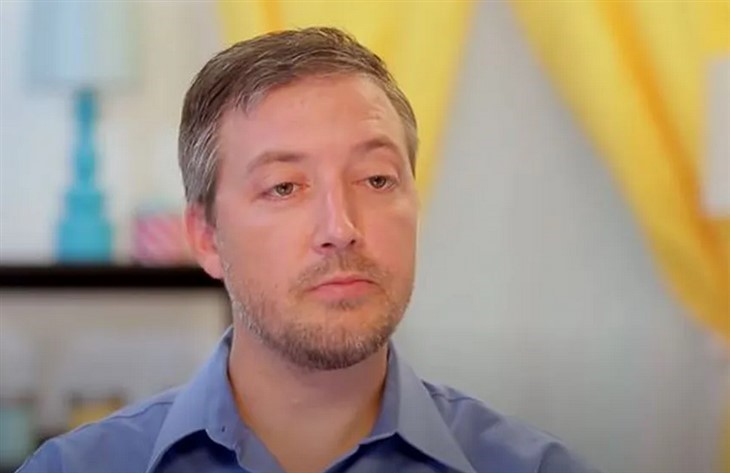 90 Day Fiancé alum Jason Hitch sadly passed away last week at the age of 45 from COVID-19 complications. It turns out he wasn’t vaccinated, and his sister, Shannon Speagle, urges fans to get their vaccinations following his passing. She hopes that her brother’s death will compel them to get the jab against the coronavirus.

In an interview with TMZ, Shannon Speagle said how devastated she was at the passing of her brother, Jason Hitch, at the age of 45. However, she hopes that his story will serve as a cautionary tale to those wary of getting vaccinated.

Hitch’s sister said the tragedy should give people another reminder of how vital it is to get vaccinated and to take precautions against the deadly virus, no matter how healthy they believe they are.

Shannon pointed out that she used to argue with the 90 Day Fiancé alum about getting the vaccination, as he was against the jab. In fact, she said he used to send her misinformation about the ineffectiveness of the vaccine. Meanwhile, as a healthy 45-year-old, Hitch believed he would be able to overcome the virus should he contract it.

In a recent conversation, Speagle said she urged her brother to get the vaccine, as he was planning on visiting her and her children. However, Hitch ended up refusing to get the jab and never made the visit.

Once he caught the virus, Speagle said she held back from calling her brother, as she didn’t want to be perceived as rubbing his diagnosis in his face. However, once he was hospitalized, the severity of Jason’s condition soon became apparent and she flew off to be with him. In fact, the whole family was at Hitch’s bedside when he passed away from complications from COVID-19 last week.

90 Day Fiancé Spoilers – Worst ‘I Told You So’ Possible

Speagle said it is the worst “I told you so” possible, and she doesn’t want anyone else to go through what she and her family are experiencing. Jason passed away in a Florida ICU with his family at his bedside – it is currently unknown how long he spent in the ICU before dying.

Speagle also explained that Hitch had no preexisting conditions but while she suspects he died of complications from COVID-19, she didn’t rule out other factors.

Jason Hitch starred with Brazilian native Cássia Tavares on season 2 of 90 Day Fiancé in 2014. The couple married but subsequently separated in 2017, divorcing the following year.

Tavares reacted to news of his death in a statement posted to her Instagram Stories, writing, “It’s always sad when someone you spent part of your life with stops breathing.” She added, “I guess one could never be prepared for that. I wasn’t today.”

“When I started receiving messages, I thought it was a joke. I’m shocked. My condolences to his family and friends. Rest In Peace, Jason,” her message concluded.

Leading up to his death, Hitch was in the military and was a first lieutenant in the Army reserves. Speagle described her brother as a “true and honest shooter, a great officer and leader to his men.”