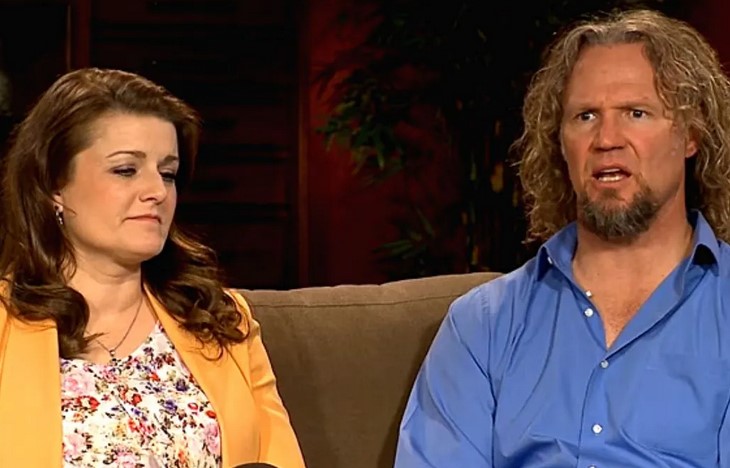 The Sister Wives patriarch and his fourth wife Robyn hired a nanny in secret and fans are furious because they believe it’s just another hypocritical move by the couple.

Fans of the long-running TLC show have often remarked on the hypocrisy surrounding the relationship between Kody, 52, and his fourth wife Robyn, 43. But, this time, they really got the fans worked up.

Lately, Kody and his newest wife have had fans up in arms for Kody’s prioritizing Robyn and her kids over everyone else in the polygamist family, specifically during the lonely times of the pandemic.

Sister Wives – Read On And We’ll Tell You More.

The Brown family hasn’t been easy for anyone, but it’s been especially difficult for the Sister Wives family as they’ve all been divided due to Kody Brown’s strict protocols for the pandemic. In fact, fans will agree that the Brown family has been pushed to the edge over it.

Fortunately, each member of the Sister Wives clan has managed to hold on to their physical health, but their emotional and mental health has been stretched thin as the wives and their husband cannot agree on how to maintain their relationships during the coronavirus crisis.

It is Kody and Robyn that have been the chief source for the strict protocols that Kody has forced on his family which ultimately called for Kody to see less and less of the rest of his family. It’s understandable that Robyn would want her kids to be safe but the one-sided nature of the rules being laid down has got the other Sister Wives feeling sort of abandoned.

Sister Wives – Kody Brown Has Stubbornly Stuck To Protocol – Or Has He?

Unfortunately, no matter how much the rest of the family has protested, the Sister Wives patriarch has stubbornly stuck to his guns refusing the let up on the strict regulations in the slightest, and he’s paying for it. One wife, Christine, 49, has already left the family and moved to Utah, while Janelle, 52, has called her relationship with Kody strictly platonic.

Fans have found it almost intolerable that Kody won’t visit his other wives and 18 kids due to his own strict COVID rules while he and Robyn have been secretly having a nanny come in and out of their home for some time now. One Reddit User wrote, “Dying to see how Kody explains a nanny but not seeing his own children.”

Want more Sister Wives? Tune in to TLC on Sundays at 9 PM Central for the latest. Return here often for spoilers, news, and updates.