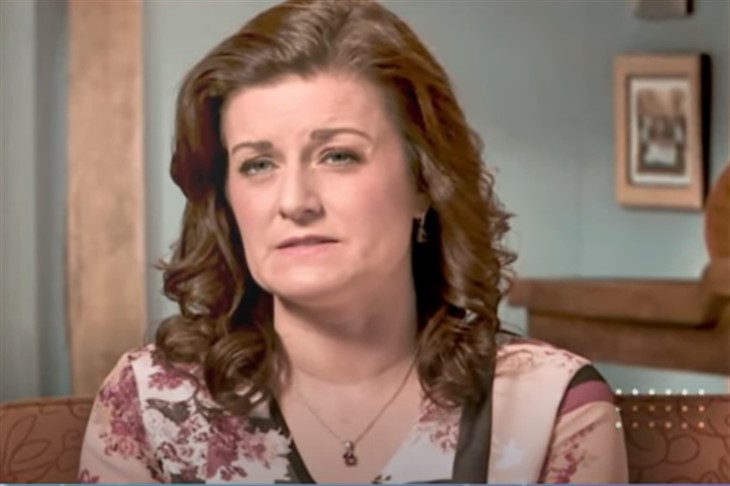 Sister Wives spoilers and updates tease that there’ll be tense scenes in upcoming episodes as Robyn Brown denies that she had anything to do with Kody Brown’s strict COVID-19 rules. In the upcoming episode, fans will see the rest of the family question Robyn and Kody regarding their strict protocols.

Christine, one of Kody’s wives, told the camera during her confessional what she thought about the protocol. “This isn’t how a family is. Families don’t social distance. We’re not being a family right now,” she said.

Where Is Sister Wives Star Ysabel Brown This Christmas?

Kody and his wives Meri, Janelle, Christine, and Robyn discussed the family’s rules about social distancing. In the scene, Kody confronted Christine about her issue as to why their nanny could hang out with their kids while none of the other kids can’t. He explained that he wrote down the rules that their nanny had to follow when dealing with the kids.

A preview from last week’s episode showed Christine asking what does the nanny do after it was revealed that Robyn hired help to take care of the kids.

Christine responded to Kody’s explanation and asked specifically what rules he had set in place for the nanny. That’s when Kody gave each of them copies of his rules. While he was giving out the copy, Meri told a joke with Robyn that didn’t sound well.

“You know, those rules that you made up,” Meri told Robyn. But she then told her that she was just teasing after breaking into laughter. It’s pretty obvious that Robyn was annoyed with Meri’s comment and told her that she didn’t have anything to do with Kody’s rules.

“I’m just gonna say it out loud, and I know everybody’s like, suspicious of me,” Robyn said. She then begged her sister wives not to be suspicious of her. She pointed out that it was Kody who created all the rules. Kody backed Robyn up during his confessional and accused Meri that she’s lying.

During Robyn’s solo confessional, she also shared that one of the kids asked her if they could loosen up the rules. She made it clear that it was their daddy who made the rules and that he’s not someone who can be run by one of his wives.

Is Sukanya Krishnan Playing A Dangerous Game With Sister Wives?