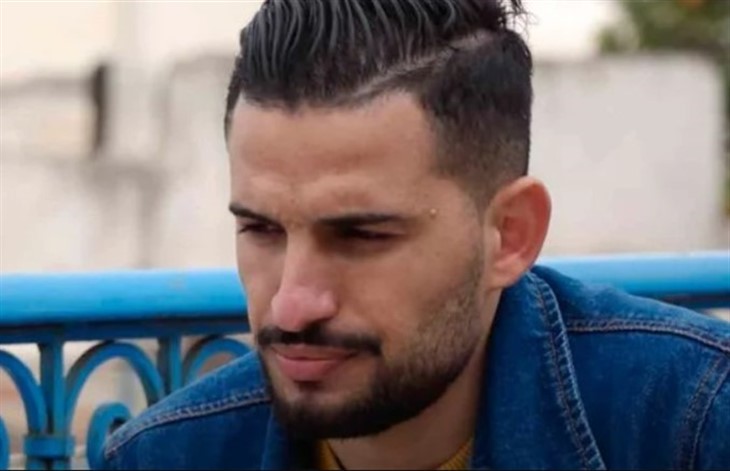 The relationship between 90 Day Fiancé: Before the 90 Days stars Hamza and Memphis is giving fans a severe case of déjà vu. Their storyline closely resembles that of Laura and Aladin Jallali, Rebecca Parrott and Zied Hakimi, or even worse, Brittany Banks and Yazan Abu Horira. As African American Memphis prepared to arrive in Tunisia, a teaser shows Hamza speaking with his strict Muslim mother and it is clear that he hasn’t been totally honest with his American girlfriend about his mother’s feelings on the situation.

After meeting each other online, 90 Day Fiancé stars Hamza and Memphis are about to meet in person for the first time. The American native is flying to Tunisia to meet her with the plan of him moving with her to the US. After speaking to each other every day, Memphis believes Hamza is ideal as a husband to become a family with her and her two children.

Meanwhile, Memphis is already supporting Hamza financially and plans to carry on doing so on her nurse practitioner salary once he moves to America. In fact, the couple plans to skip the K-1 visa process by getting married a week after they meet.

Ever since 90 Day Fiancé fans watched Memphis get on the plane in the last episode, they can clearly see red flags waving. For one thing, Memphis speaks no Arabic, while Hamza only speaks limited English. However, online they love talking about their “sexy time.” Now, however, it turns out he has been lying to her all this time and that “sexy time” might not even happen.

Hamza has led Memphis to believe that his mother is fine with them sleeping together and happy to meet her. This couldn’t be further from the truth. In a teaser clip shared on YouTube, we see Hamza sitting down with his mother and sister, Rawia, who asked him if Memphis is nervous about coming to stay with them in Tunisia. She wants to know if his online fiancé is aware of the “Tunisian way of living.”

Meanwhile, Hamza’s mother confesses that when she saw Memphis’ photos for the first time, she believed some of them are a little indecent. She is anxious that her lifestyle is completely different from her son’s, especially as Memphis wears dresses and short skirts – neither are acceptable wear in the Muslim country of Tunisia.

On top of this, Hamza’s mother is totally against the couple sleeping together before they get married. Meanwhile, he explains to the camera that the Muslim religion doesn’t allow a man and women “to sleep together outside of marriage.”

He is trying to be more modern in outlook and believes that if two people love each other, there is no problem sleeping together prior to marriage. Obviously, his family is dead set against the idea.

In the video, Hamza’s mother and sister tell him that Memphis won’t find their sleeping arrangements weird. However, this is when he says, “I told Memphis my mother said it is okay if we sleep in the same room.” In his confessional, Hamza explains how stressed out he is and that Memphis won’t like his “old-fashioned” mother.

From the comments section of the YouTube video, it is clear that red flags and Brittany/Yazan vibes are doing the rounds. One fan writes, “Unless she is willing to completely change who she is as a person, this won’t end well for either of them.” Another actually wrote, “Getting Brittany and Yazan vibes. This is not going to end well.”

Despite this, there was support for Hamza and his family. One 90 Day Fiancé fan wrote, “What I think of him is that he’s not necessarily a controlling jerk who wants to change Memphis (as we’ve seen many in the show), he’s just a regular man who would want to experience courtship, and being in a relationship, before getting married (which is totally normal in the West) … His family seems nice, and I feel sorry he feels trapped.”

Some fans suggested that Hamza move into a hotel with Memphis during her visit, but obviously, this won’t go down well with his family.

Watch the next episode of 90 Day Fiancé: Before the 90 Days on Sunday at 8 pm ET on TLC or stream on discovery+ to find out what happens next.