Selling Sunset: Chrishell & Jason Open Up About Their Breakup 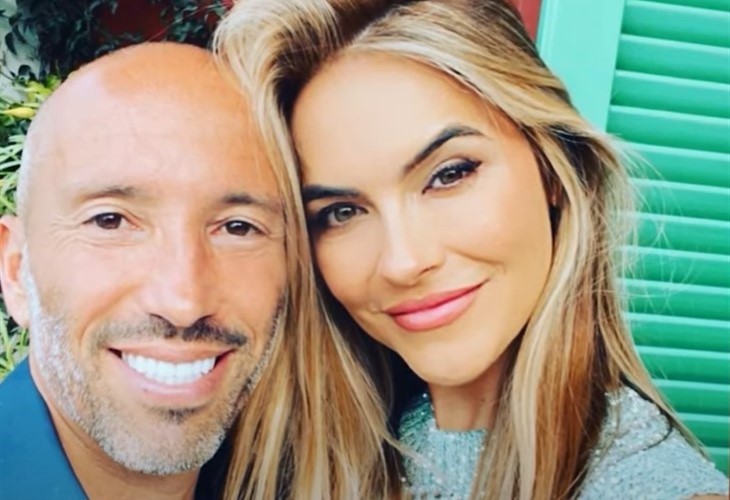 Amid a flurry of reports that the reality TV couple broke up this week, the two Selling Sunset stars have taken to Instagram to make their own statements on the matter and put a halt to the rumor mill.

When the two first appeared on Selling Sunset, 28-year-old, former soap opera (All My Children, Days of Our Lives) actress, Chrishell Stause was already married to This is Us star, Justin Hartley. 40-year-old Jason Oppenheim was the co-owner of the real estate firm the Oppenheim Group with his twin brother Brett.

In that season the two became steadfast friends and partners, in business as well as life. In July of 2021, the pair began dating. Sadly, by the time December rolled around reports surfaced that the two had already broken up.

Read on and we’ll fill you in.

Chrishell took to Instagram to share her own very poignant statement about the breakup, writing, “I have tried to embrace the world I have found myself in and that includes being open and honest about my relationships.

It felt scary and terrifying knowing that it may not end in what society deems a success and what I am ultimately looking for. But after many long heartfelt talks, I am choosing to see it as a success no matter what label is attached to it publicly.

Jason was and is my best friend, and other than our ideas for family ultimately not being aligned, the amount of respect and love we have for each other will not change going forward. Men have the luxury of time that women don’t and that’s just the way it goes.”

Chrishell Stause News – Is An Exceptional Human Being’

Oppenheim Group cofounder Jason Oppenheimer also took to his own Instagram account to share his sentiments with his fans, writing, “While Chrishell and I are no longer together we remain best friends and we will always love and support one another. She was the most amazing girlfriend I have ever had, and it was the happiest and most fulfilling relationship of my life.

While we have different wants regarding a family, we continue to have the utmost respect for one another. Chrishell is an exceptional human being and loving her and having her in my life is one of the best things that has ever happened to me.”

It’s clear that the two became very close and that doesn’t look to be changing. They simply are on different paths in life with regard to family.