The Young And The Restless Comings And Goings: A Return By A Fan Favorite Couple? 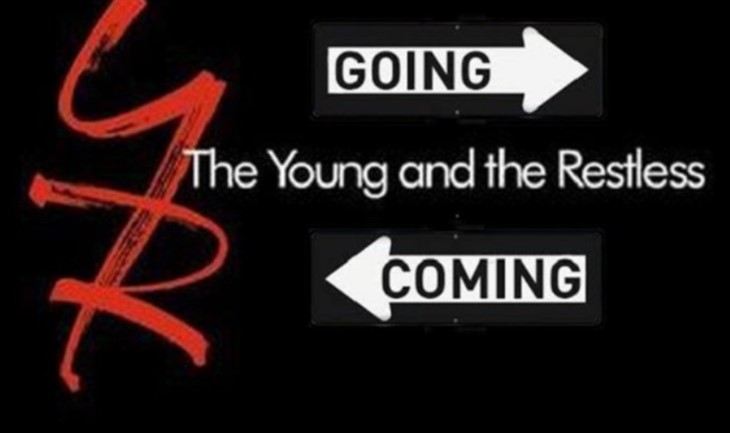 The Young and the Restless (Y&R) spoilers for the week of December 27, 2021 show that Genoa City, Wisconsin’s population are bucking the nation wide trend of traveling for the holidays. Oddly enough, everyone is staying put and tending to personal and professional business, and there is a lot of that to attend to!

However, there may have been a hint that a couple of out of town residents could be making an upcoming appearance. Who are we talking about? There are many Genoa City-ites who are residing off camera, out of town, or who have simply not been seen in some time. Ahem, where has Paul Williams (Doug Davidson) been?

Thus far TPTB have resisted the calls from fans to bring back the beloved actor who has been with the show for decades. Maybe in the New Year Paul will be back with some meaty storylines? Maybe if we all make a New Year’s resolution to that effect it will come true—stranger things have happened on soaps!

The Young And The Restless Spoilers – The Week Of December 27, 2021 Brings A Tease Reunion?

Last week Summer Newman Abbott (Hunter King) interacted with her dad Nick Newman (Joshua Morrow) via video. Later Nick decided he wanted to see his beautiful daughter in person and resolved to go to Italy to see his daughter and her husband Kyle Abbott (Michael Mealor).

Y&R Spoilers – Fans Quickly Began Speculating That Skyle Will Be Seen In The Very Near Future!

Y&R spoilers: The week of December 27, 2021 Shows That No One Traveled Far and Wide For the Holidays

One thing is certain, Phyllis Summers (Michelle Stafford) would love to visit with her daughter with Nick. She just hasn’t gotten over the fact that her grown daughter would pursue her dream career in Milan versus staying in the Midwest to lunch weekly with her lonely and needy mommy dearest.

The Young and the Restless spoilers: What Will Happen During the week of December 27, 2021 in Genoa City, Wisconsin?

Part of Phyllis’ downbeat mood is the fact that she and Nick have parted ways and there is no one to rebound with—so far anyway. We want to know Y&R fans, do you think it is inevitable that Phyllis and Jack Abbott (Peter Bergman) find their way back to each other? Do you want to see Phack version 34.5? Let us know!