This Is Us Season 6 Spoilers: Jack and Rebecca Gets Intimate ‘Can’t Fight This Feeling’ 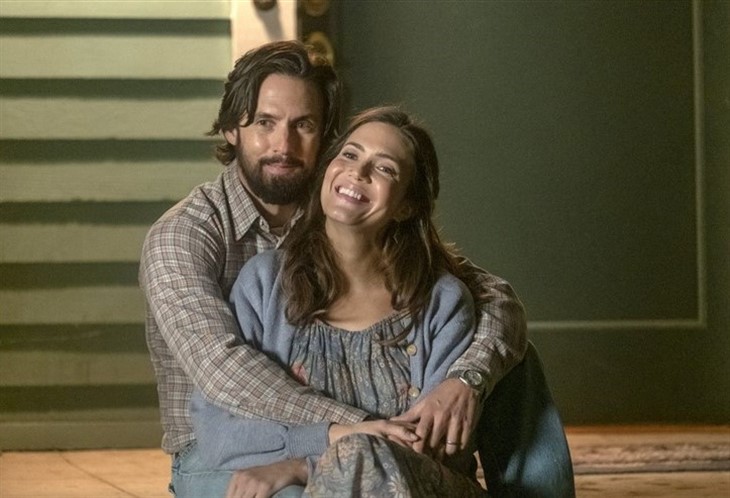 The upcoming final season of “This Is Us” teased its avid viewers with Jack and Rebecca enjoying their momentum in the kitchen while dancing along to REO Speedwagon’s “Can’t Fight This Feeling.”

As the series’ Season 6 is set to air early next year, fans are looking forward to when E News exclusively released a preview with Jack serenading Rebecca. In the video, Rebecca can be seen asking Jack about the REO Speedwagon song as it plays in the background, “Is it just me or will this go down as one of the all-time great songs?”

‘This Is Us’ Season 6 Spoilers – A Sweet Moment Ends

“All-time great band. REO Speedwagon is the new Beatles. Remember I said that?” Jack replies and starts to sing along. The sweet moment ends when their daughter, Kate, walks into the room and breaks them apart when the young woman sees her parents seal a kiss.

Though fans are saddened that their beloved series will come to an end, they were relieved when Susan Kelechi Watson, the actress who plays Beth Parson in the show stated on E! News: “I do believe each storyline will have its closure. It will be a very satisfying season.”

“This is Us” star Mandy Moore celebrated her dream of directing an episode of the soap and she expressed her excitement during its premiere in Los Angeles.

As documented by Page Six, creator Dan Fogelman was so impressed by Moore’s performance as a director and claimed it to be a “no-brainer.” Milo Ventimiglia, who plays Jack in the soap, described Moore as “phenomenal.” He stated how he supported his co-star in directing the episode and advised her to be natural.

The 37-year-old actress directed the episode written by David Windsor, Casey Johnson, and Chrissy Metz, who plays Kate Pearson in the series. Her on-screen daughter shared how wonderful it was to get creative with Moore both on and off-screen. Metz also praised her on-screen mom for how hardworking she was, especially since Moore had just given birth to baby Gus.

When asked about her directing experience, Mandy Moore stated: “It has been incredible. I am in the midst of it right now. We are all sort of shooting these episodes simultaneously.”

“But I mean, it’s the adventure of a lifetime getting to work with my friends. My so, so, so incredibly talented friends,” she added.

This is Us Season 5 News: Fans Upset Over Coronavirus And Protests In Premiere…