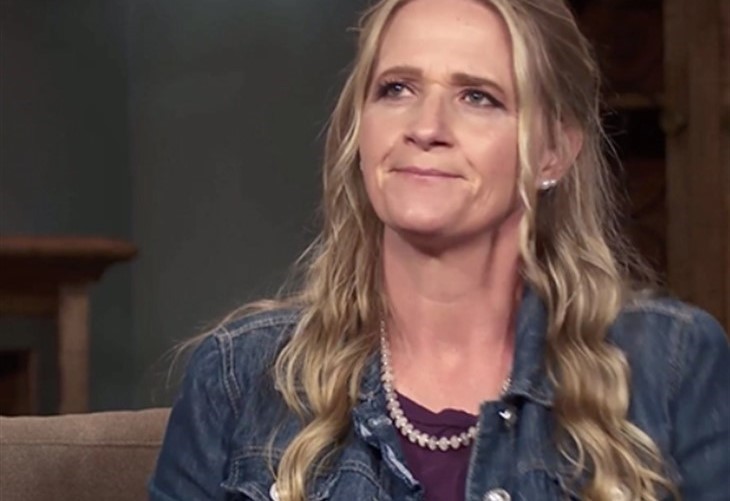 Sister Wives fans on Instagram miss Christine Brown doing her car confessions. But this Christmas, they were treated to her and her son Paedon doing one together. The post from TikTok made its way to Paedons’ Instagram as well, and he’s home for the holidays! Fans grow very fond of Peadon who doesn’t feature in the show much. However since his niece Avalon was born, he’s been way more active on social media.

Ysabel Brown who moved to North Carolina is home for the holidays. So, Christine had all of her kids at home this Christmas Season, except for Peadon. Recall, Ysabel moved to NC to stay with Maddie, Janelle’s daughter. Fans see her going for her back surgery in Season 16. However, in real-time, she recovered and graduated earlier this year. She now attends college there. A few days ago, her mom revealed that she came home for the holidays.

Sister Wives fans wondered if Christine Brown might also see her son Paedon. He’s in the Army, and sometimes they deploy all over the place during the festive season. Peadon is sometimes confused as Janelle’s son on social media. But, the easiest way to remember him is that he’s very, very tall. This year Truely’s at home with her mom, and Aspyn lives close by. So does Mykelti. So with Peadon arriving, she has all of the kids at home.

Christine Brown seldom does her Car Confessions these days. At least, on Instagram. But, you might catch the odd one on her TikTok. Well, Peadon also went over to TikTok. He doesn’t have many videos up yet. However, he’s popular and his post about a car confession received about 8K likes. Meanwhile, over on Instagram, his post found nearly 1.5K lovers. Truely and Ysabel also featured in the short clip. 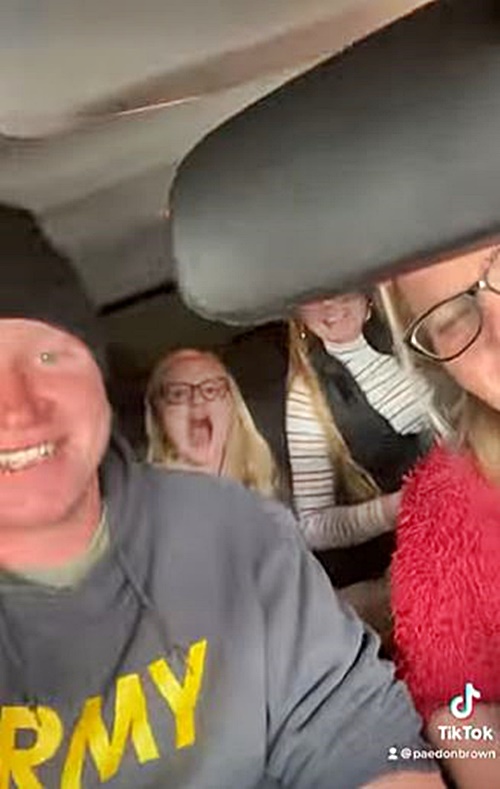 Sister Wives fans saw that this time, Paedon came up with the idea of a confession. He and Christine sat in the car and he asked her, “Car Confessions?” So, she agreed and sang it out, as she usually does. Then they yelled out “Merry Christmas. In the back seat, fans could see Ysabel, and then Truely leaned forward and screamed her happiness. Actually, she screamed so loud, some fans wondered if she was okay.

Sister Wives star Truely, the youngest daughter of Christine Brown seemed so happy that her brother Paedon is home for the holidays. While some fans were shocked that Christine left Kody Brown, she certainly seems to be living her best life with her family in Utah. Actually, they were probably on their way to meet up with Aspyn and Mykelti who live close by.

Be sure to catch up on everything happening with GH right now. Come back here often for more Sister Wives spoilers, news, and updates.